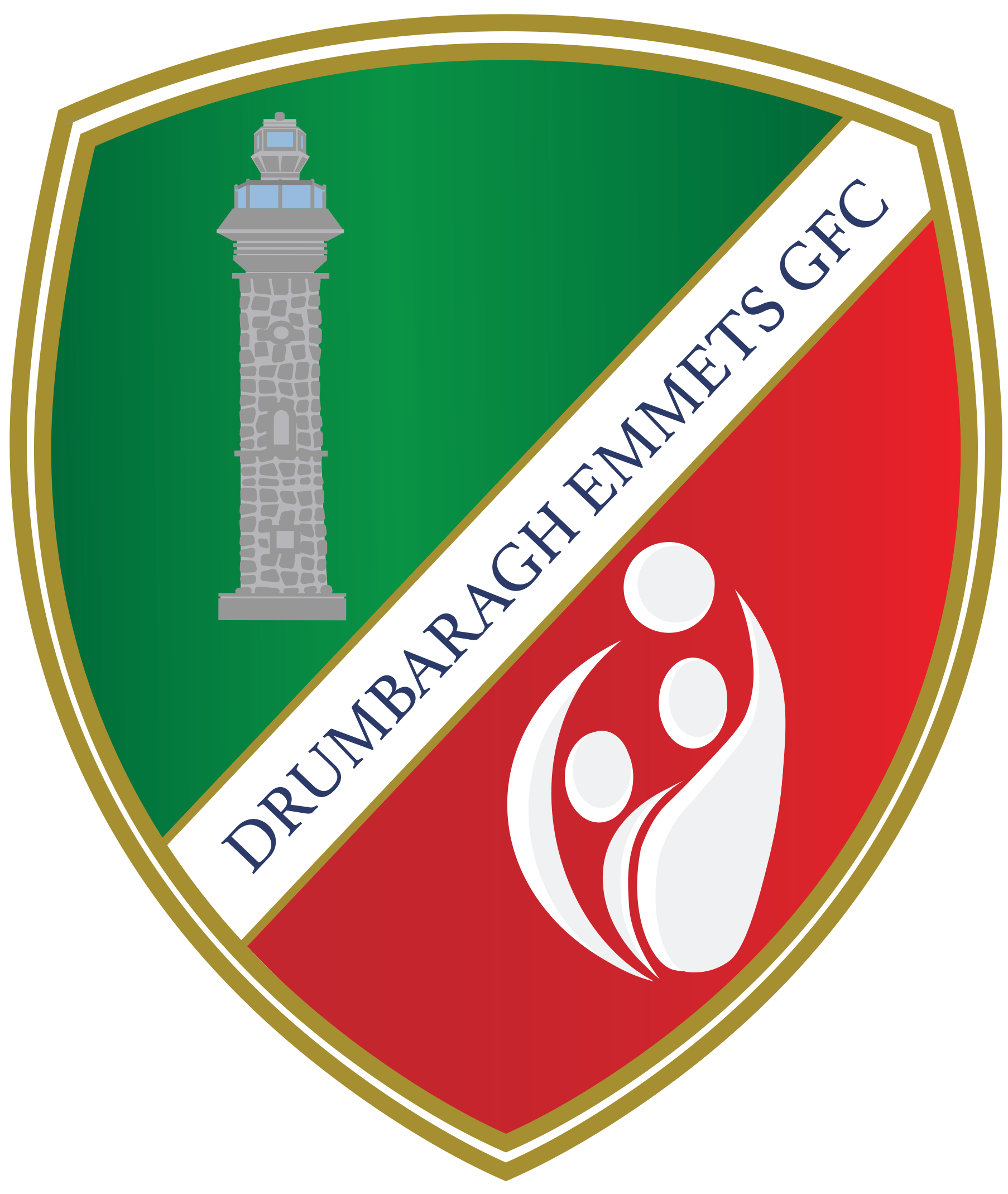 The Drumbaragh club was formed in late 1939. In 1953 Drumbaragh reached the Junior A Final but unfortunately after a replay Summerhill were too strong. In 1959 senior league success was gained with a win against Skyrne. The following year Drumbaragh reached the Senior Championship final where they were unable to stop a gallant four in a row chasing Navan O Mahonys side. The club amalgamated with Kilmainham and Kells Harps to form the parish side Gaeil Colmcille in the early 1960’s. In 1973 Emmet Drumbaragh reformed their own club.

A first Under 21 success was achieved in 2002 when a young Drums side defeated St. Vincent’s by a point. A second U21 C title followed with victory over Kilmainham and in 2007 an U21 B title made its way to the Kells parish side when St. Michaels were defeated in the decider. In 2008 an A League Division 4 title was won along with a first B league title 3 years later.