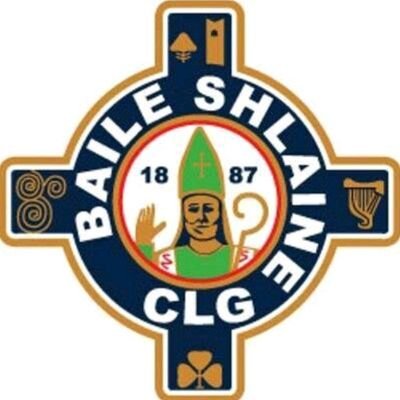 SINCE the foundation of the GAA in the late 19th century, Slane GFC has had an almost continuous presence in the parish as a sporting and cultural organisation. However, the history of Gaelic football in the area goes back much further.

The 1981 Guinness Book of Records notes a game of football between Meath and Louth which was played in Slane in the year 1712. The earliest record of parish or club football goes back as far as the late 1600s or early 1700s, although the exact year is unknown, the source of this information is a poem entitled Iomainn Na Boinne by Seamus Dall MacCuarta. MacCuarta was born in Omeath in 1647 but he left his home to work on a farm in the Slane area where he remained until his death in 1733. Iomainn Na Boinne describes a game of football played on the heights of Fennor, on the Dublin side of the River Boyne, between a team from Slane and a team from the Nanny River area in Duleek. On that day a sports festival was held and this game was only one of a number of events on the programme. Slane won the match and the poem tells that this Slane team would beat without respite every good team that would come to play them.

The club is based at Monknewtown. Slane, where it owns over 11 acres. The club has been based at Toddy Harding Park for almost 30 years having previously been a tenant on community ground in the village. At Monknewtown, the club has an excellent full size pitch, dressing rooms, and a training pitch. There is also plenty of car parking space. The pitch is floodlit.

The membership of Slane GFC has exploded in the last five years. In 2013 the club had 331 members, comprised of 133 adults and 198 juveniles (from the age of 18 down). Our youth membership is particularly high, especially from the age of 12 down, with 129 boys and girls. Along with the growth in membership over the last number of years, there has been a corresponding increase in the number of women and girls involved with the club. In 2011, the club added a Ladies Football section for the first time.

Slane GFC has several goals in the medium to long term. Our main aim always will be to provide underage and adult football for boys and girls, men and women in our parish. To support this, the club also intends to develop its facilities. The long-term ambition is that the club will have a modern clubhouse which is fit for purpose, and which can be used as a community facility.