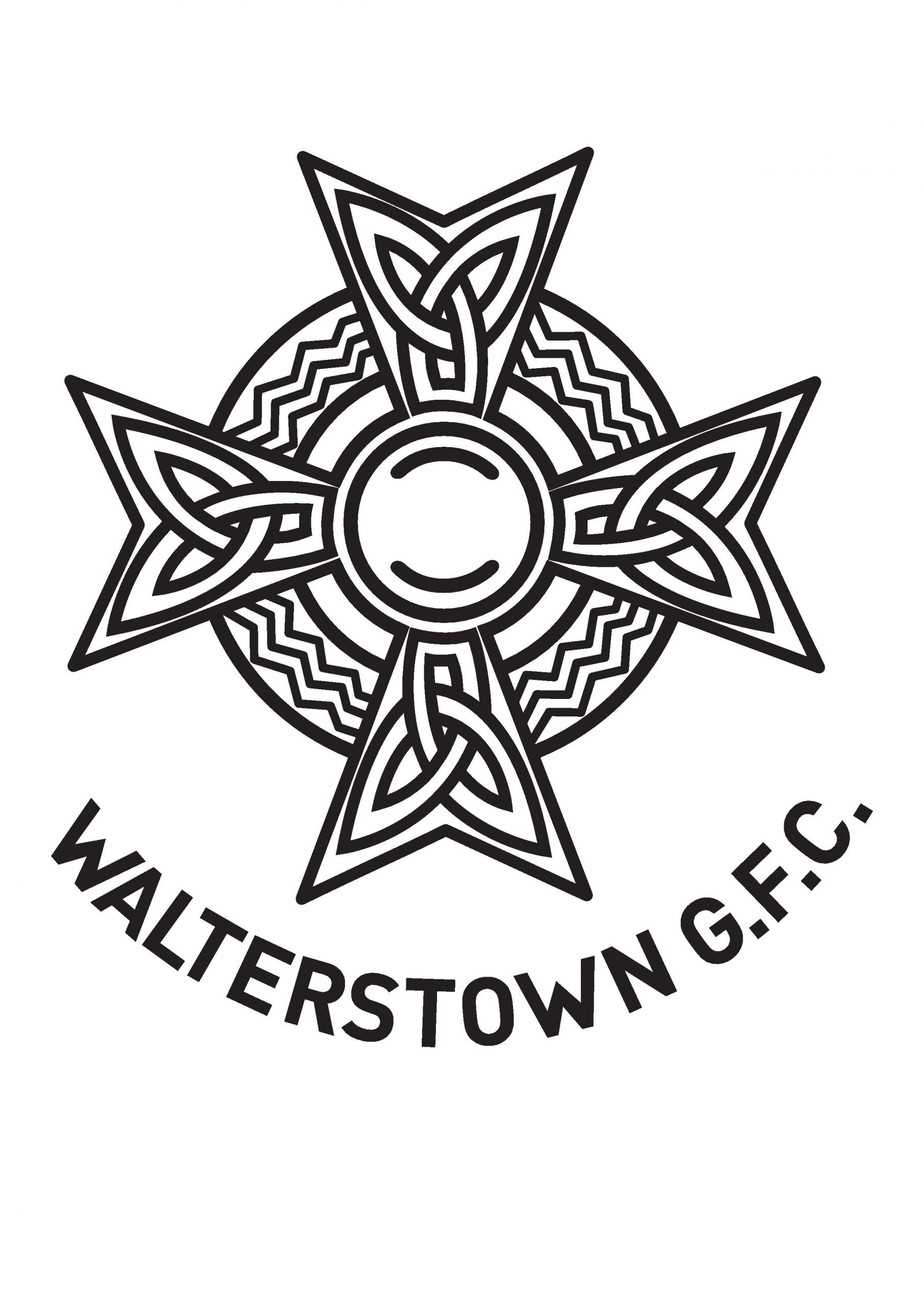 Walterstown GFC is a rural club on the outskirts of Navan and was founded in 1902. It is in the parish of Johnstown. The club won the first two Senior Football Championships in 1887 and 1888 under the name Dowdstown GAA. In the late 1970s and 1980s the club won more titles and is currently the only club from Meath to have won a Leinster Senior Club Football Championship twice.

In the past ten years we have seen our club grow in size with the development of Johnstown. We now cater for all ages of boys and girls from under 6 up to senior level with a total of 24 different teams. Please visit our juvenile website

Club Information/Club History
Based in the parish of Johnstown and Walterstown, Walterstown G.A.A. Club provides football for children aged four and up. The club has a thriving underage section, three astroturf cages, two adult playing pitches and two juvenile pitches.
In addition, they also have a recently renovated and state-of-the-art club gym, a club bar and a large function room.
Walterstown have a proud tradition and have won the Meath SFC title on five occasions, in 1978, 1980, 1982, 1983 and 1984. They also claimed the Leinster Senior Club Championship in 1980 and 1983.
The club’s main adult team currently competes in the Meath Intermediate Football Championship.