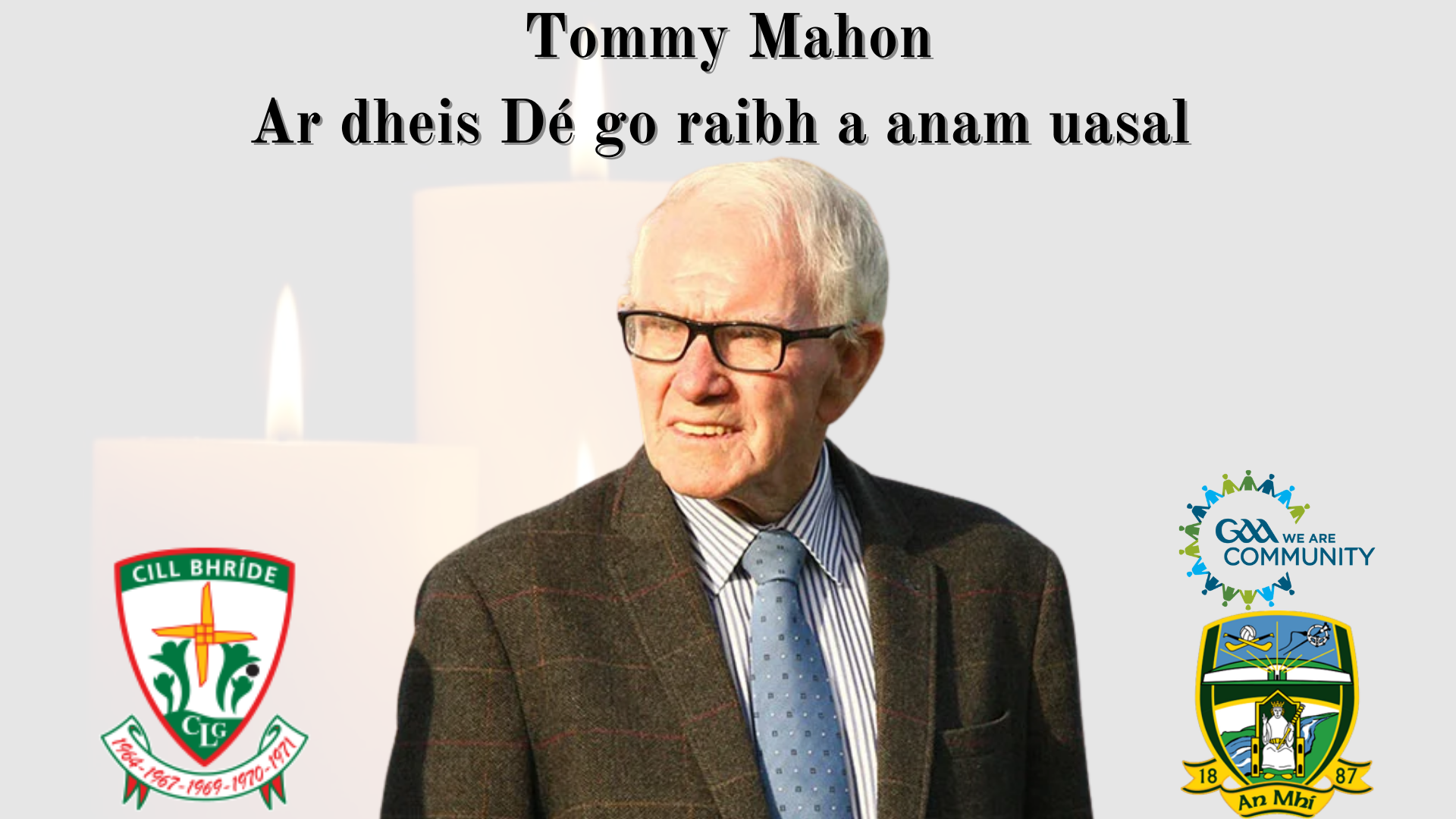 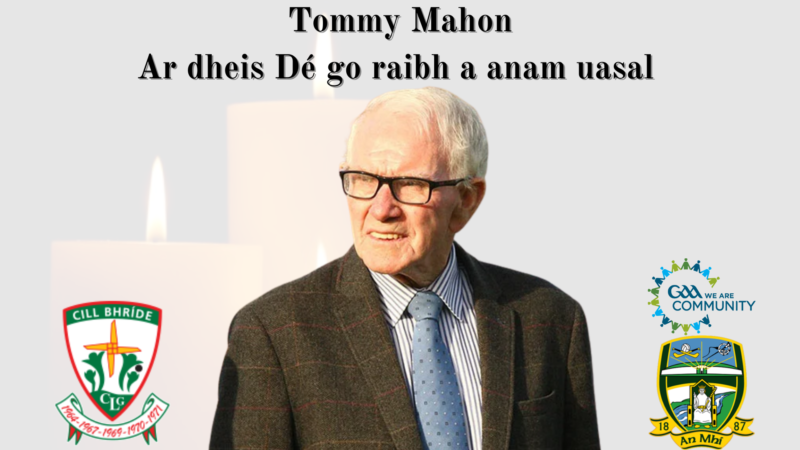 It was with great sadness that Coiste na Mí learned of the passing of our former Minor Committee Chairperson Tommy Mahon.

Tommy was one of the most dedicated officials in the Association and provided a lifetime of service in a variety of roles at both club and county levels.

He was a constant presence in the history of the Kilbride club, playing a key role as a player in their Junior Championship success in 1960 when he was also was the Club Chairperson. He also made a significant contribution to the Intermediate success in 1962. Tommy won his 1st SFC medal in 1964 and he was one of the panel who went on to win the Keegan Cup again in 1967 and the remarkable 3-in-a-row in ’69,’70 and ’71. There were also 3 Feis Cup successes in that era.

It was a particularly busy time for Tommy who was also a member of the Ratoath team that won the SHC in 1963.

There was another dream come true for Tommy in 1995, when, after serving for over 30 years as Club Chairperson, he saw the official opening of the clubhouse and pitch.

Tommy’s administrative qualities were further recognised when, after years of service to the Minor Board, he became its Chairperson He also served for many years as a selector with county under-age teams and was deeply involved in the All-Ireland Minor successes of 1990 and 1992 as well as the Under-21 title in 1993.

It would have been with immense pride last Saturday that Tommy came into Páirc Tailteann to see his grandson Josh lining out for the Meath Minors and it is fitting that after a lifetime of service to the GAA and attending matches, that one of Tommy’s last acts on this earth was to see his grandson pull on the Meath jersey in the Leinster MFC. 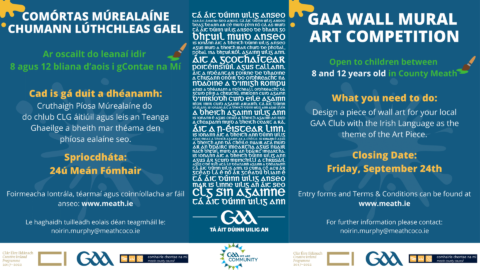 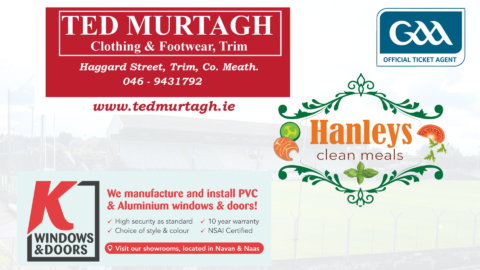 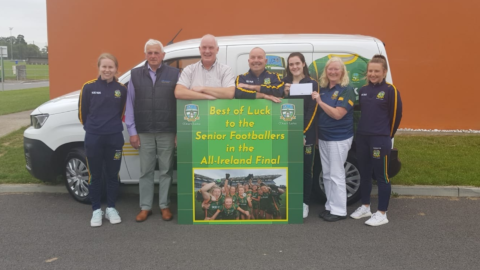 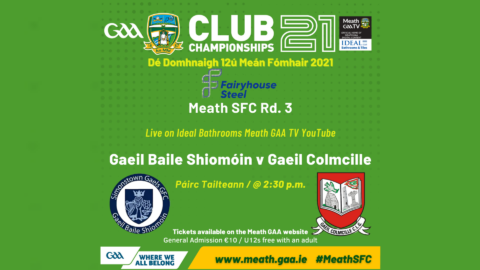 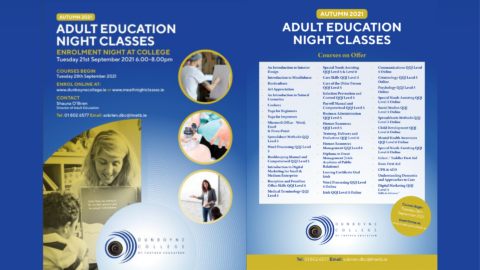 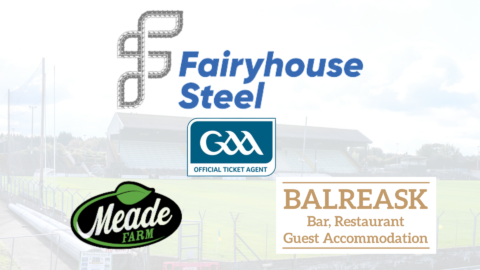