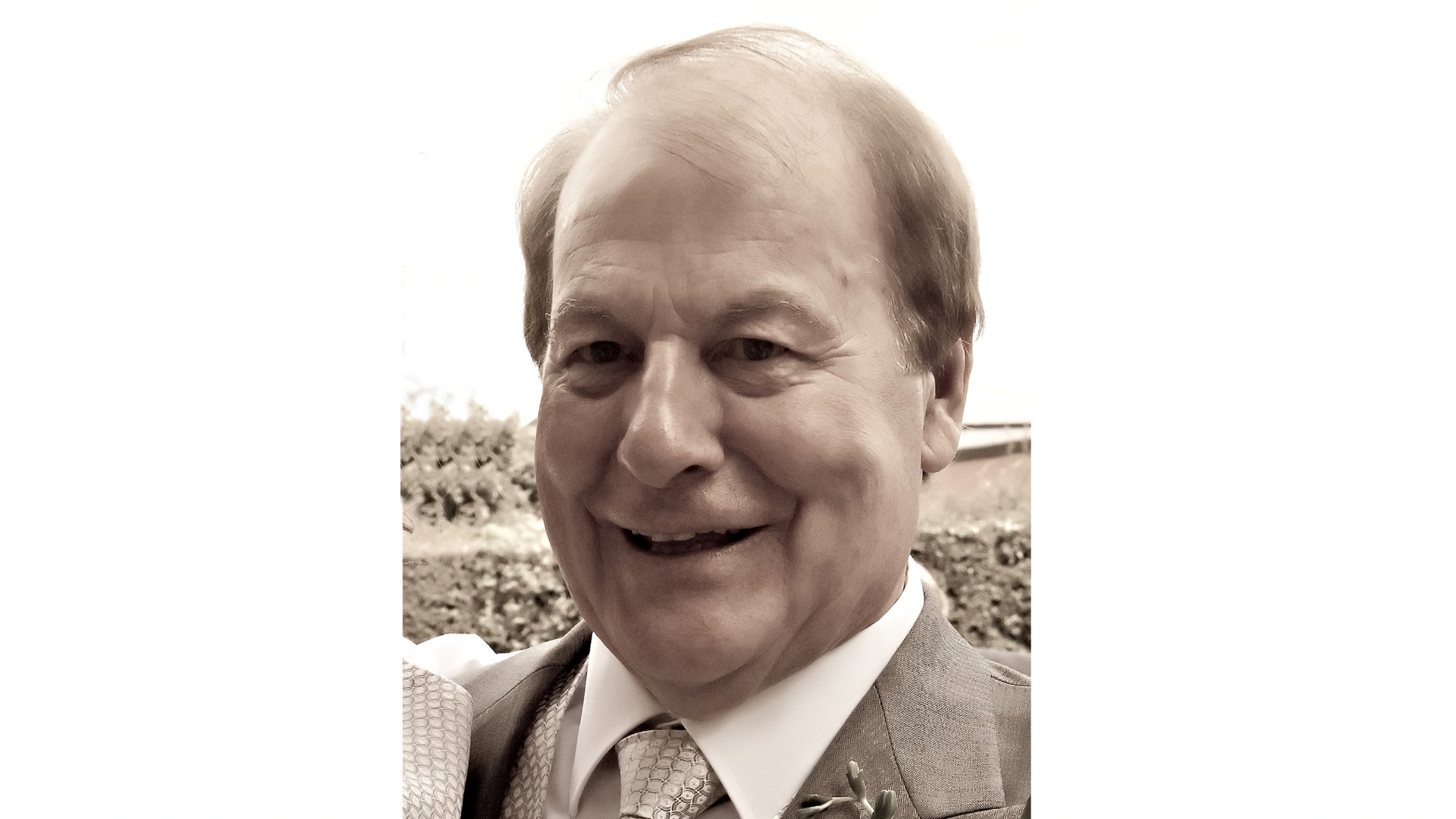 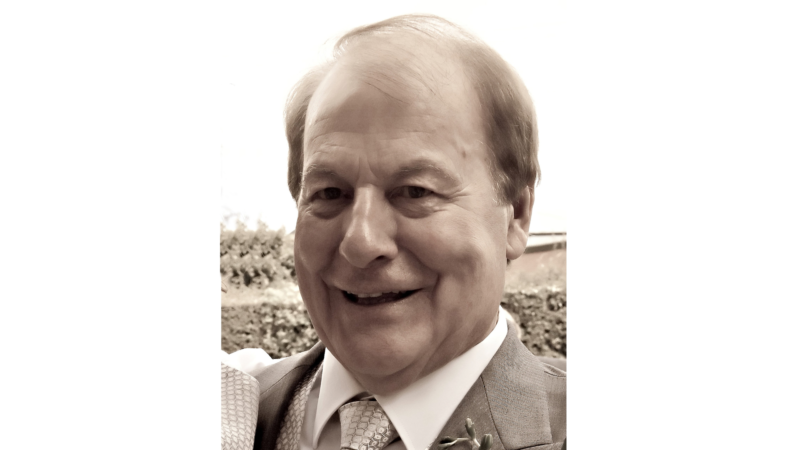 Gaels throughout Meath have been saddened with the news of the passing of Gerry Cromwell from Ardcath.
Gerry was an outstanding footballer for Meath and the St Vincents club in the late 1950s and early 1960s. His most memorable display in the Meath jersey was in the NFL play-off against Cavan in Drogheda in 1963 when he scored 2 goals in a famous Meath victory.
Later in the year, he was captain of the St Vincent’s team that was beaten by O’Mahony’s in the SFC final.
Coiste na Mí would like to extend it’s sympathy to Gerry’s wife Pauline and family. 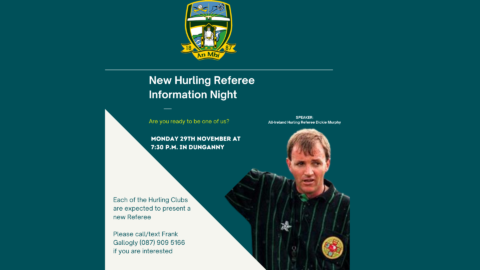 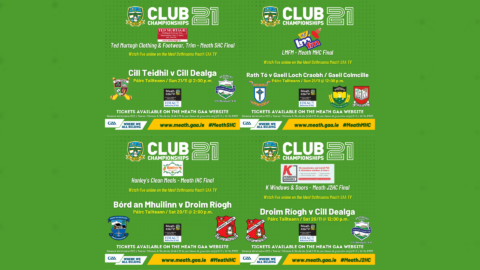 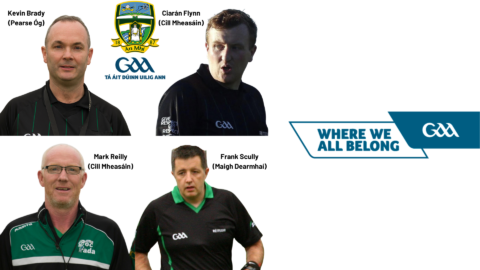 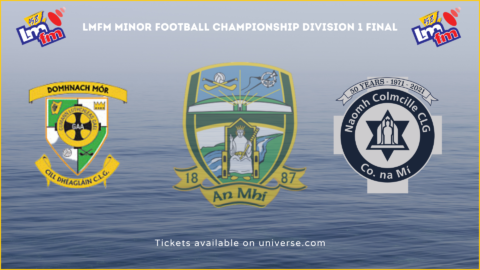 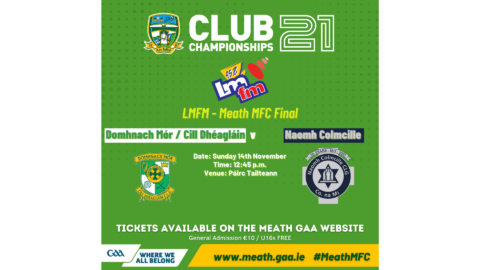 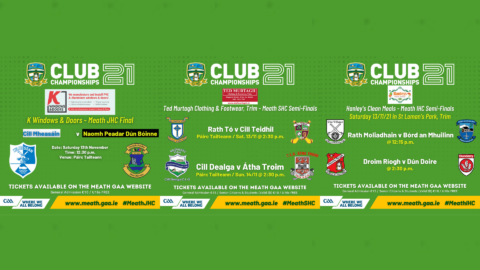