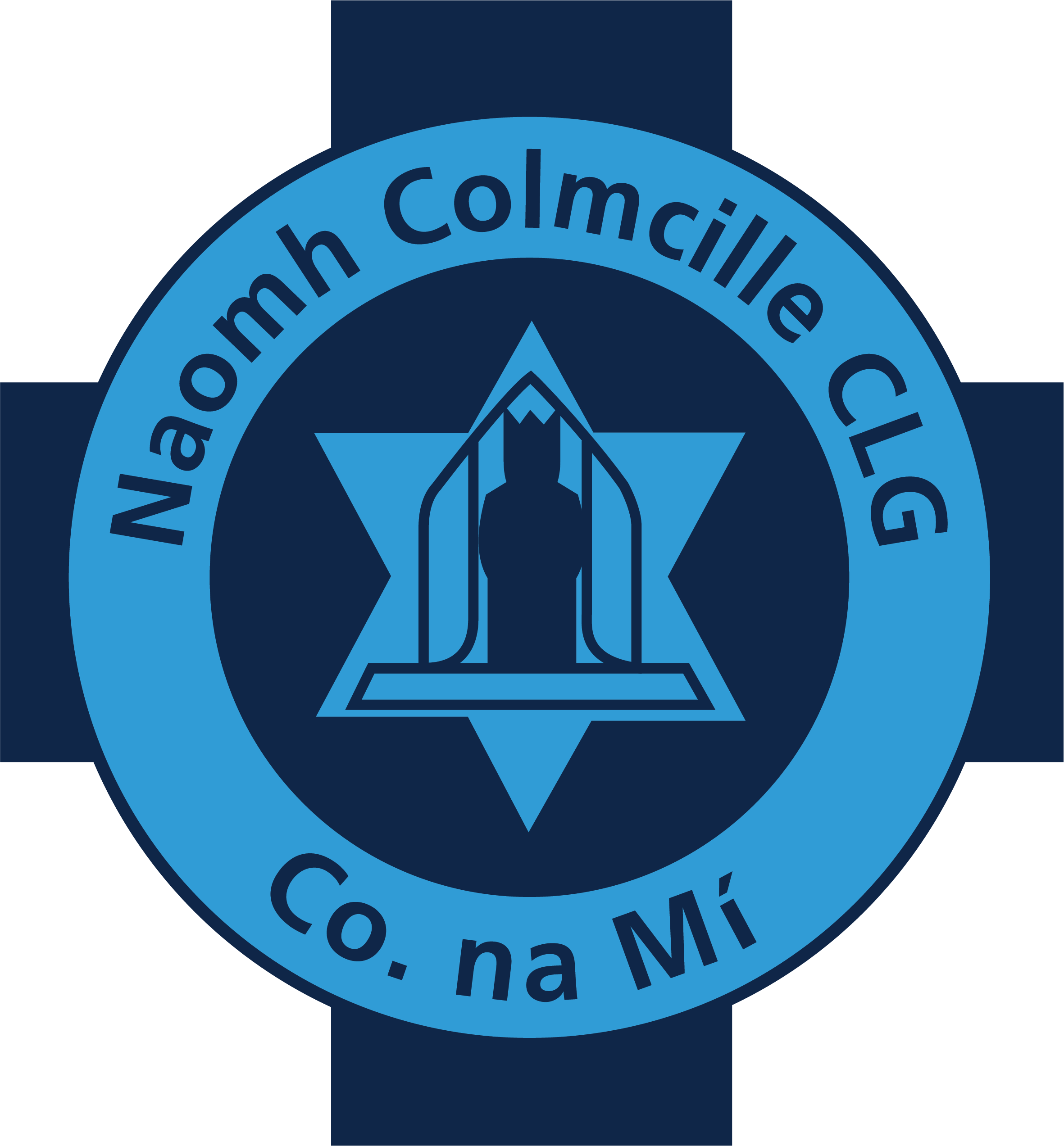 Known as “the Cilles” or the “Seasiders” Gaelic Games has been played on the East Coast for over 110 years and the club actually celebrated the centenary of their first county title in 2008. Some of its distinguished players include All-Stars, Robbie O’Malley and Bernard Flynn, current county player – Graham Reilly and underage stars, Hugh Carolan, Caimin Hall and Mark Whearty. Current Meath GAA Honorary President – Dr Pat O’Neill is a St Colmcilles stalwart while current St Colmcilles President, Paddy Brannigan is a former chairman of Coiste Fé 14
St Colmcilles were awarded “the Community Organisation of the year award 2013” in the Meath Rehab People of the Year awards and has a thriving games base that also includes ladies football, Gaelic for Mums, Gaelic for Dads and Hurling

The clubs grounds are located at Piltown, Bettystown Co. Meath and it also has a pitch at Seafield in Laytown