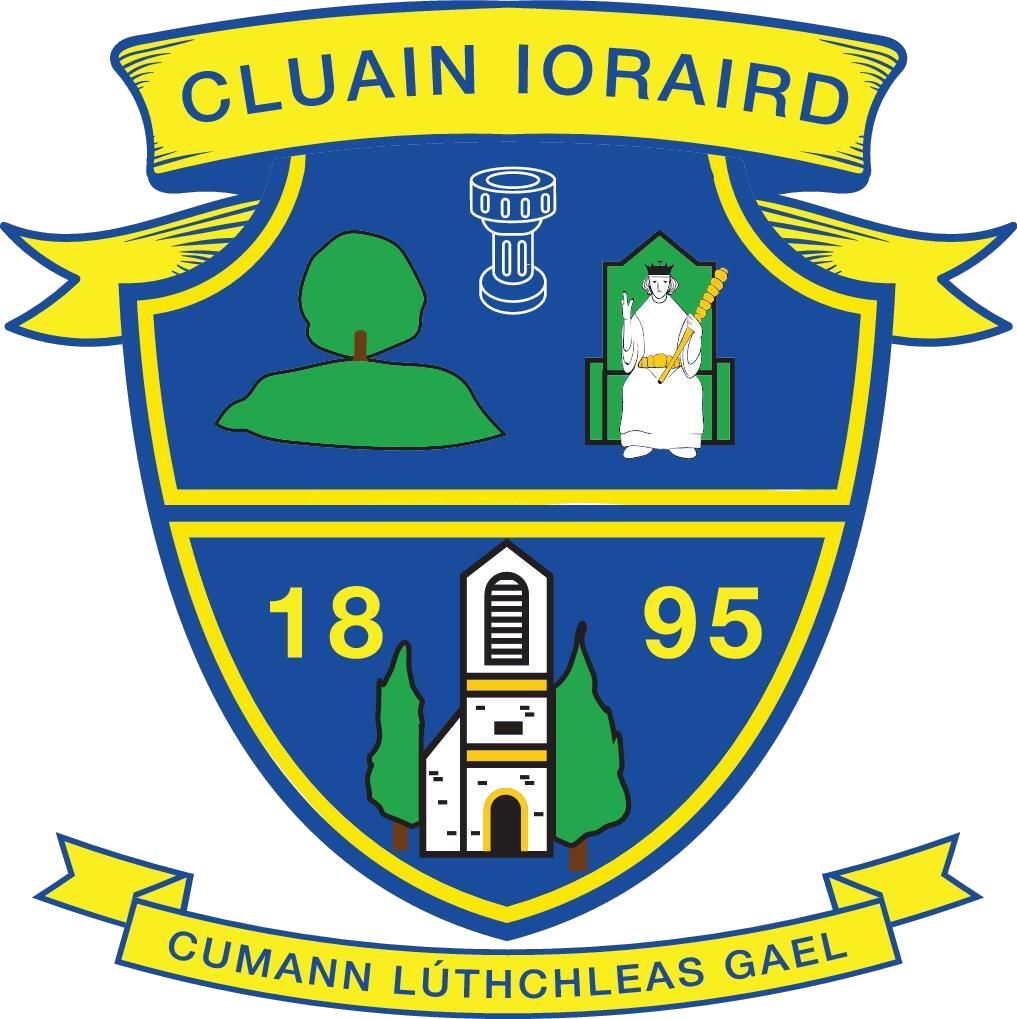 Clonard G.A.A. was founded in 1895, eleven years after the founding of the Gaelic Athletic Association. During the club’s early years, it was known as ‘Clonard Warriors’.

1971 saw the breakthrough at the adult level when they won the Junior B Championship, a great performance from such a small club. David Connolly was rewarded for his great efforts and played with the Meath Senior team in the early ’70s.

The club in the ’90s enjoyed success in the junior grade but narrowly missed out on Junior B honours when defeated in two finals in Pairc Tailteann and numerous semi-final defeats. Niall Walsh won an all-Ireland minor medal on the victorious Meath Minor team of 1992.

Former Meath legend and All-Ireland winner, Kevin Foley, scorer of the famous last-minute goal in the “4 game saga” against Dublin in 1991, got involved in the underage ranks in 2001 and earned success at U-15, U-16, U-18 finals and U-21 semi-final.

Further success followed at adult level with a Division 5A league title against Dunsany in Longwood in 2008, the club’s first adult trophy in 37 years. This was followed by a Division 7B league final victory against Kilmainham in 2009 when the club fielded its first-ever adult reserve side.

2011 was a tremendous year for the club as Kevin Foley managed the team to a Junior B championship title, the Larry Kearns Cup, only the second championship title in the club’s long history.  The success of this team followed with Adam Flanagan representing his County on the Meath Senior Team, a great role-model for the growing underage members in the club.

2014 saw the club establish the first juvenile committee and also commence the first Under 6 Nursery programme, under the guidance of Alan & David Campbell for the ever-increasing young population in the area. In doing so ‘Clonard Óg’ was born, the benefits of which can already be seen in the current ‘Go-Games’ teams and bodes well for the future of the overall underage structure in Clonard.

The club’s first underage girls’ teams competed in 2015 and now also compete at the adult level. In 2019 they won the Junior C championship and Masita Shield.

In 2015, 120 years since the foundation of the club, it purchased 9 acres of land at the rear of local service station in the village, and within just 18 months the club developed modern recreational facilities on the site, one of the best in the county, and found itself a new home in 2017, St. Finian’s Park, deserving of the great support and community that it serves. In 2019 the club was awarded the Meath GAA grounds of the year.