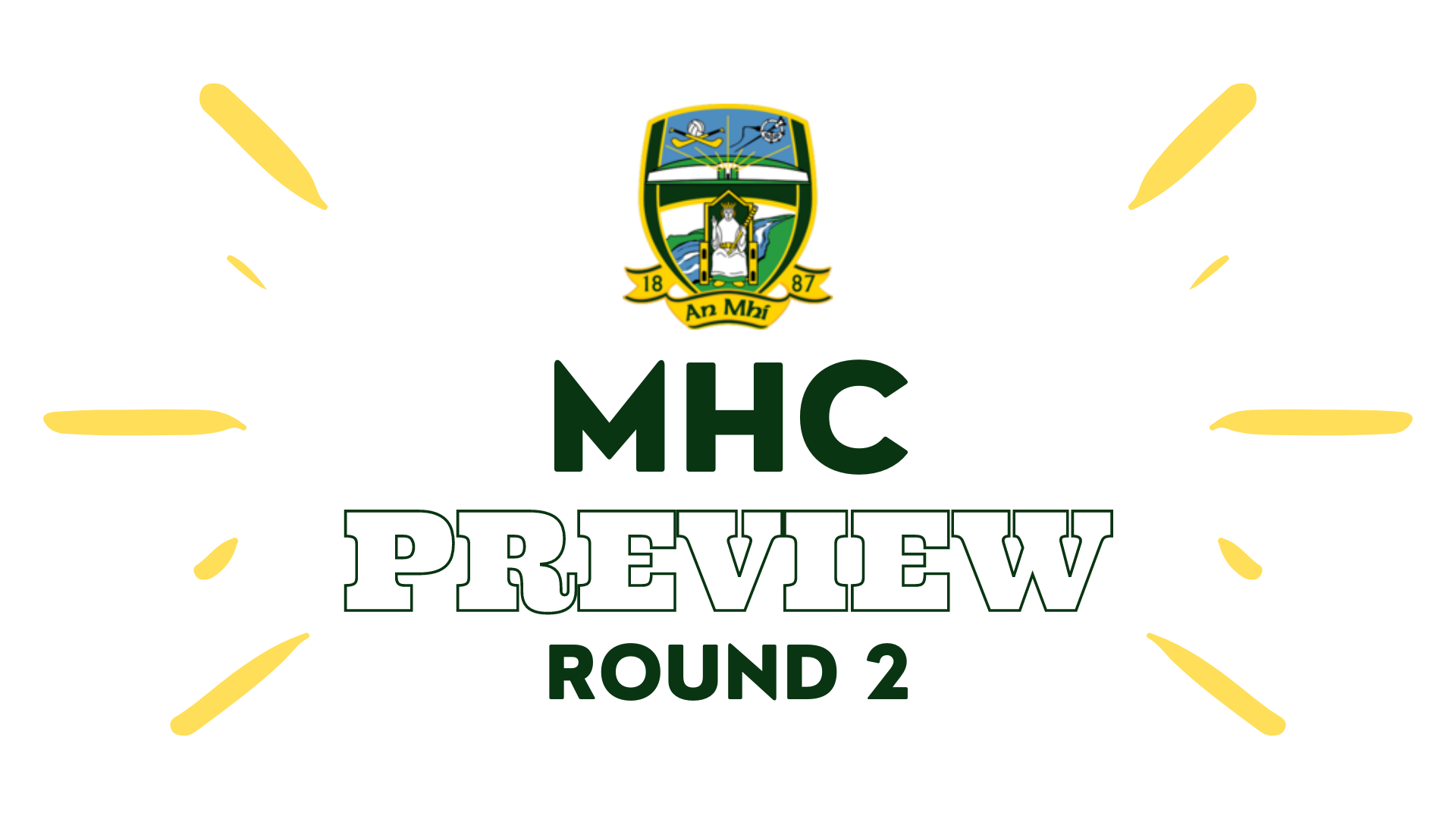 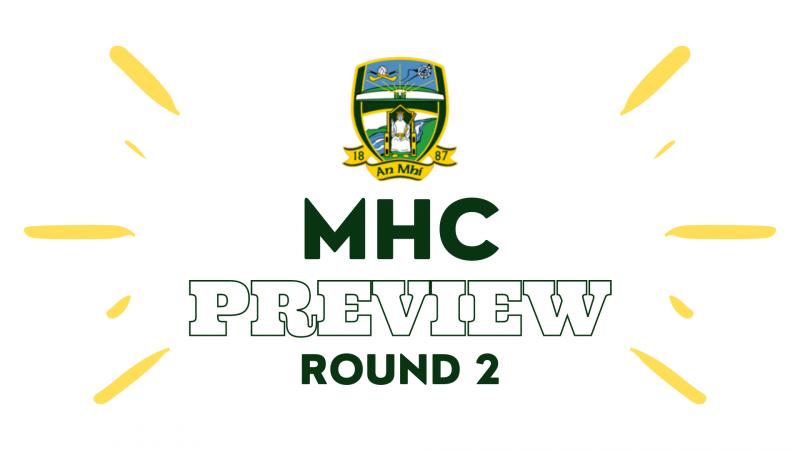 After the thrills and spills of last weekend, it is time for Round 2 of the Minor Hurling Championship on Saturday.  Can St. Peter’s Dunboyne bounce back to winning ways in Division 1A, will Rathmolyon get off to a winning start in Division 1B?  In Division 3, can O’Mahonys back up a scintillating display against Donaghmore/Ashbourne and secure their place in the final?  Read our pundits preview to see what they think will happen. 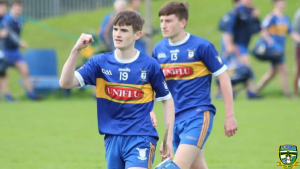 St. Peter’s Dunboyne looked to be heading for a crucial victory with the hour elapsed last weekend in Ratoath when leading by five points, only for the concession of two goals in stoppage time to send them crashing to defeat.  That loss leaves them with their backs to the wall now in the Championship and their fate is suddenly out of their own hands.  A victory on Saturday over Killyon/Longwood is required and then Killyon/Longwood to overturn Ratoath on home soil in two weeks’ time. What a difference a few minutes can make in hurling.

The nature of that defeat was hard to take for the Dunboyne outfit but only serves to illustrate that anything can happen in this Minor Hurling Championship.  Killyon/Longwood were also on the losing end last weekend as Rathmolyon edged a thrilling MHL Division 1 Shield Final by 0-16 to 0-15 with Killyon/Longwood seeing a late surge from Rathmolyon pip them after they themselves had come from behind to lead near with just over five minutes remaining of the hour.

Killyon/Longwood had a good preparation game for this their opening game in the Championship, when narrowly losing out to Rathmolyon in the MHL Division 1A Shield Final and they will travel to Dunboyne confident of picking up the win which would set up a winner takes all encounter against Ratoath on September 19.  If they can stop Dunboyne from scoring goals, something Ratoath did to great effect last week, then the away side will have every opportunity to pull off a famous win.  Justin Coyne will need to hit top form if they are to achieve this but the suspicion lingers that the home side will be smarting from last weeks defeat and will return to winning ways here especially if Brian Donnelly and Luke Jennings hit top form.

After their thirteen point margin of defeat to Trim in Round 1, Kildalkey know they need a victory over Rathmolyon by a wide margin and then Rathmolyon to defeat Trim if they are to progress to the final, something which sounds like the epitome of a tall order. A slow start against Trim proved to be Kildalkey’s undoing with Trim holding an eleven point lead at the half time interval and this is something Pat Potterton’s charges will need to rectify if they are to pick up the points against a resurgent Rathmolyon.

Rathmolyon were impressive in that MHL Division 1 Shield success over Killyon/Longwood and if they can back that performance up again on Saturday then they will fancy their chances of making the most of home advantage and turning Kildalkey over.  When the game appeared to be drifting away from them last Saturday, the Andrew Dermody coached side showed great resilience to dig deep and grind out the win.  While they know an improvement is likely to be necessary against Kildalkey, that victory will have done wonders for a side which was struggling to show their best form earlier in the season.

The draw between Kiltale/Boardsmill and Dunderry last weekend leaves this group delicately poised and Wolfe Tones travel to Kiltale on Saturday knowing that a win would leave them in the driving seat for qualification to the final with a home game against Dunderry to come in the final round.  How Ciaran O’Dea and Thomas Donegan fare for the ‘Tones is likely to be key while Rathkenny footballer Sean O’Hare is likely to be a key scoring threat in their forward line.

Kiltale/Boardsmill showed great resilience to come back from four points down late on to draw level with Dunderry with Boardsmill’s Noah Lacey O’Dea grabbing a vital goal when finishing low to the net before Eoghan Frayne showed nerves of steel to send the equalising free between the uprights.  They then of course rode their luck in the seven minutes of stoppage time when conceding two frees in scorable positions but Dunderry were unable to capitalise and the spoils were shared.

Meath Minor panellist Sean McKenna was a rock at full back last week for Kiltale/Boardsmill and if he can continue in the same vein and the likes of Darragh McVann, Senan Maher, Conor Quinn and Sean Lynch can continue to sparkle the home side will be confident of picking up the points.

Kilmessan were edged out by Clann na nGael in a cracking encounter on the opening weekend of the Minor Hurling Championship with the concession of two goals proving costly, losing out by 2-13 to 0-15.  That form though against a seasoned Division 1 suggests that Kilmessan are capable of having a big say yet in this group and despite losing they will take great confidence from the performance and know that a few small improvements can see them pick up a valuable win in Baconstown which would put them back in the mix for qualification.

Na Fianna will be looking to make the most of home advantage, but without the benefit of a game last weekend could potentially be a little bit undercooked for a match of this importance.  Rory Fagan and Mark Murphy will be key players for them as will Meath Minor Football panellist Sean McDonnell and if they can make home advantage count, then Na Fianna are capable of picking up a valuable win which would set up a winner takes all encounter on September 19 against Clann na nGael.

For the first time in many years, Navan O’Mahonys lined out in the Minor Hurling Championship against Donaghmore/Ashbourne last Saturday, by fielding a team made up purely of their own players, having had sufficient numbers not to need to join up with another club.  And what a way they chose to mark it as they overturned Donaghmore/Ashbourne by 4-20 to 1-15 after a brilliant display of hurling.

No doubt that result will have caught the attention of Loughcrew Gaels/Gaeil Colmcille manager Sean Geraghty and the home side will not be taking the challenge of O’Mahonys lightly.  Geraghty’s charges will feel like they would have been capable of contending for glory in Division 2 and as such will be determined to lay down a marker on Saturday against O’Mahonys that they are the favourites for the PJ Stenson Cup.

Finn Malone was in red hot form for O’Mahonys last week as he chipped in with 1-04 while Darragh Connell could always be relied upon to keep the scoreboard ticking over with his metronomic free taking.  In goals Max Lafford was outstanding as he pulled off save after save with each one being more stunning than the other.  Loughcrew Gaels/Gaeil Colmcille will look to Ronan Gunning along with Dara and Tom Shine to lead the charge for them and while this could be a high scoring close encounter, the home side may edge it. 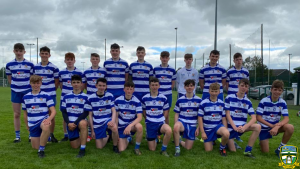 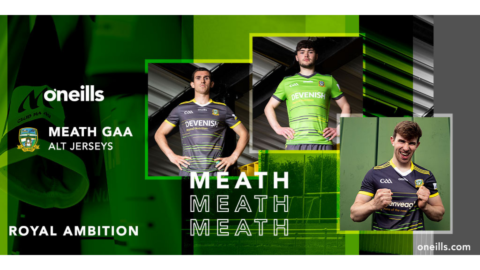 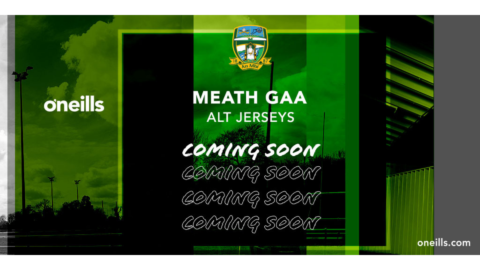 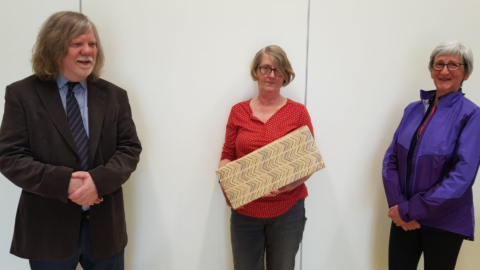 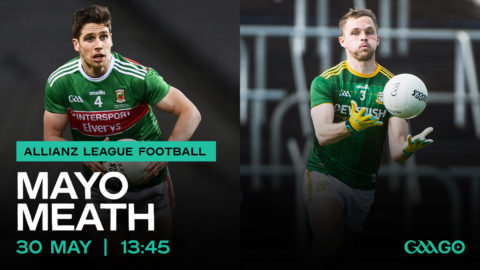 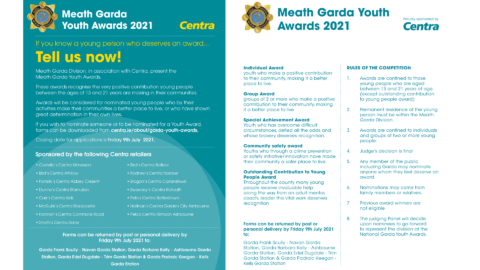 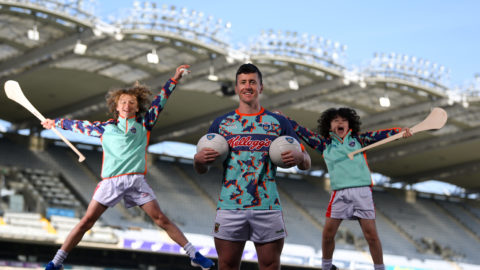