Meath mark return to Leinster championship with a win

Meath mark return to Leinster championship with a win 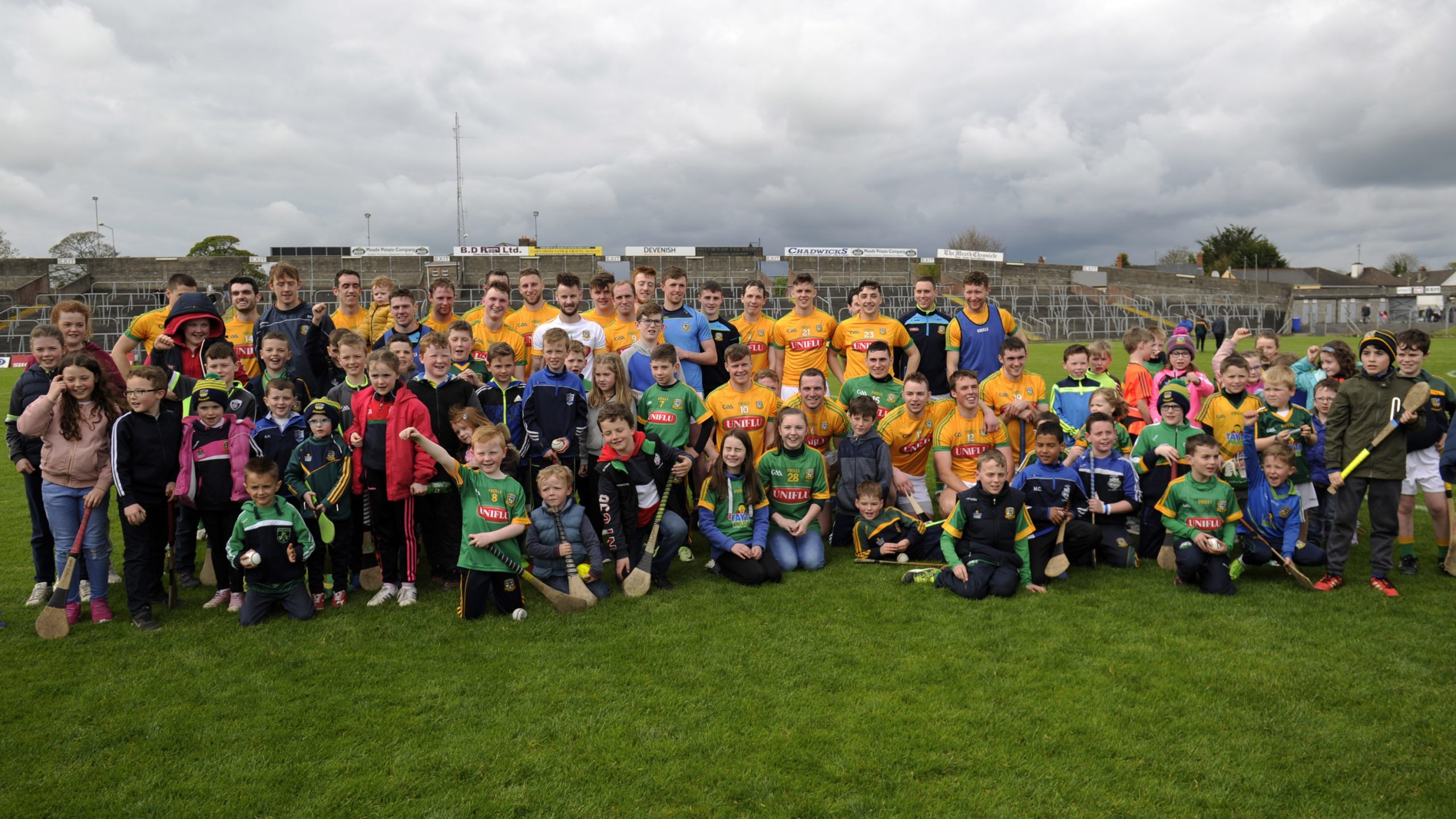 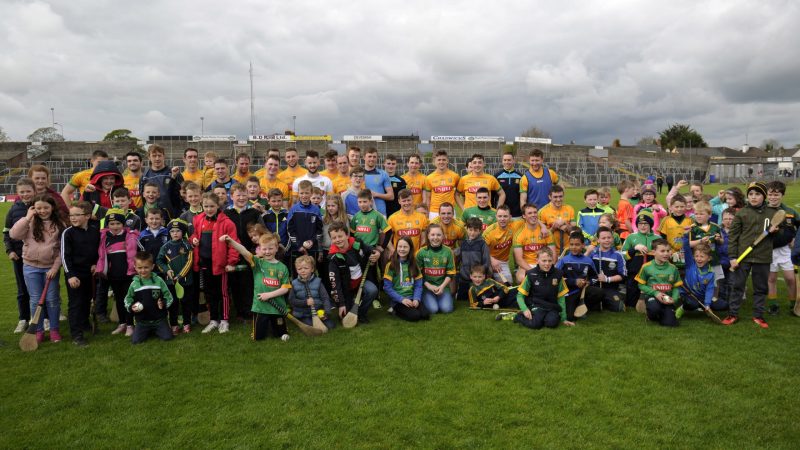 Meath capped their return to the Leinster Senior Hurling Championship with a dramatic victory in Navan to keep their hopes of a quarter-final place bang on track.

They conceded a goal just seconds into the game at Páirc Tailteann but bounced back superbly and dominated the majority of the game.

They still had to grind out the win though and saw a nine-point lead with 57 minutes on the clock reduced to three in injury-time.

Mikey Boyle pulled a goal back for Kerry late on and went close with two more injury-time attempts but Meath conjured a last gasp Cathal McCabe goal to win by a flattering six-point margin.

Kerry operated two divisions higher in the league, albeit suffering relegation from Division 1B, and didn’t find their best form until the final 20 minutes or so. 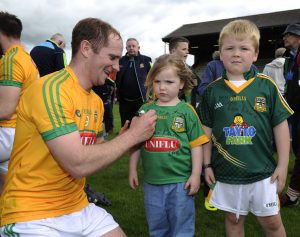 Another home win next weekend against Laois will leave Meath in pole position in the group though Kerry, for whom Shane Nolan struck 1-09, will feel they simply have to win in Westmeath.

Meath’s previous game in the Leinster championship was a double scores defeat to Laois in mid-May, 2004.

They were back in the competition all of 14 seconds when they received a hammer blow in the form of a Kerry goal.

Nolan grabbed it after a neat turn and burst of pace down the left to leave from Meath captain and full-back Damien Healy trailing behind him.

It transpired that Healy was carrying a hamstring injury into the game and he limped off after just 13 minutes.

Nolan added a point for Kerry to put them 1-01 to 0-02 up but they were unable to build on that great start.

Adam Gannon scored Meath’s third point before they pilfered a fortunate Quigley goal direct from a line-ball to move 1-03 to 1-02 ahead.

The sides were level twice after that before Meath pulled away to take a 1-10 to 1-07 lead into the interval.

The hosts were good value for it in front of a poor crowd of less than 1,000.

Quigley finished the half with 1-02 and there were braces of points from Gannon and veteran Steven Clynch.

Meath showed no sign of an inferiority complex despite spending spring in the lower tier and should have had a second goal but James Kelly hit the side-netting.

The Kilmessan man pounced on a long ball that broke free into space and sent a low shot past McCabe in the Kerry goals.

It left Meath with a commanding 2-15 to 1-10 lead and they were nine clear approaching the hour mark.

But Kerry rallied and hit four points in a row initially before Boyle took over in injury-time with 1-01 and two more goal chances.

That left Meath just 2-20 to 2-17 ahead but they finished with a flourish and that McCabe goal to seal a thrilling win. 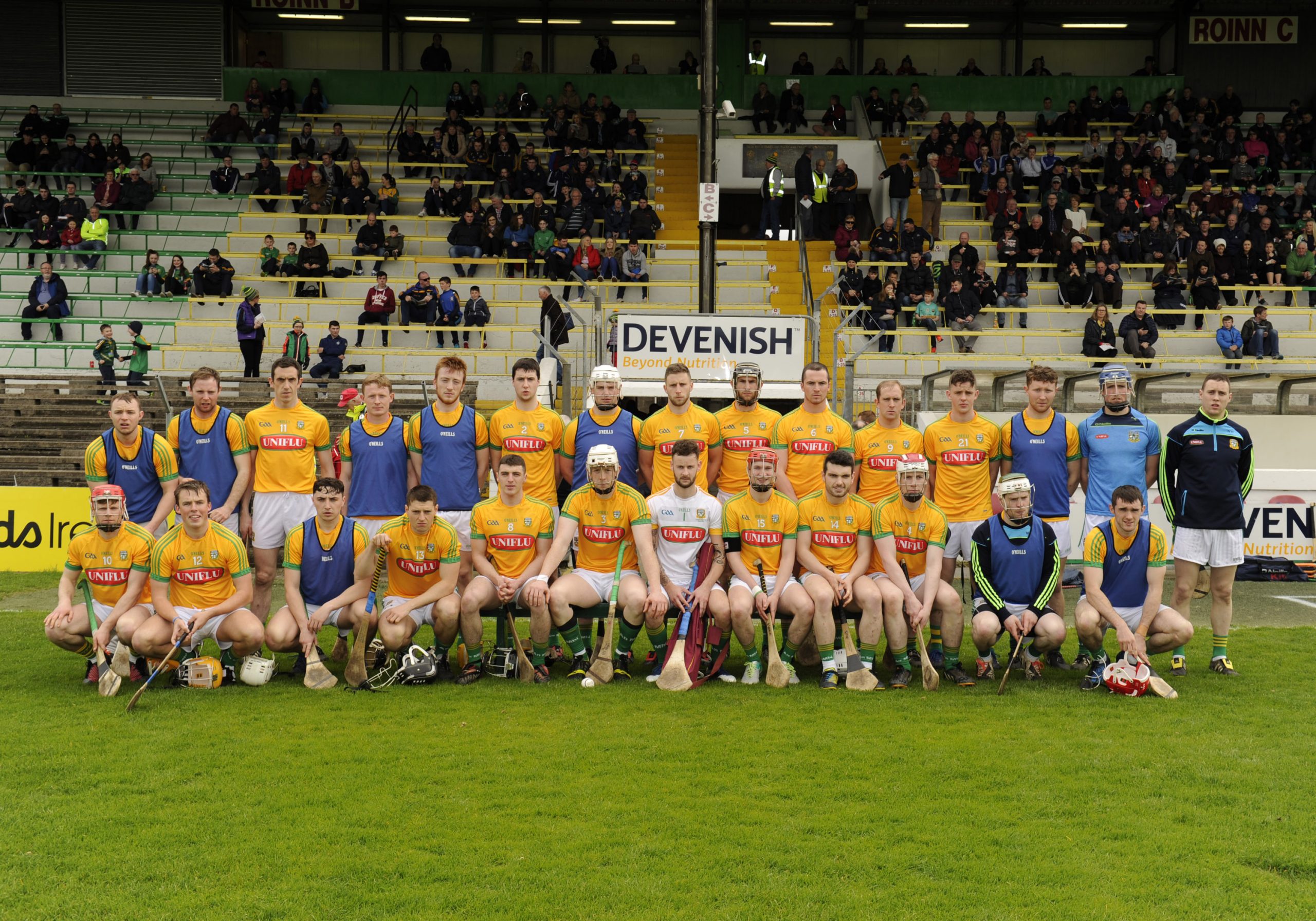 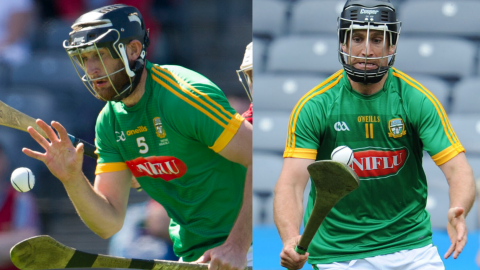 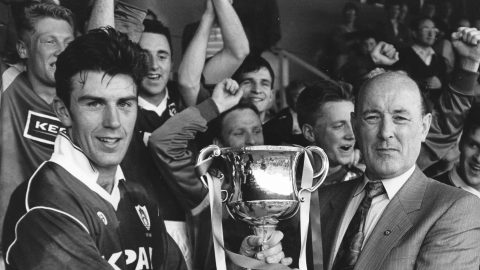 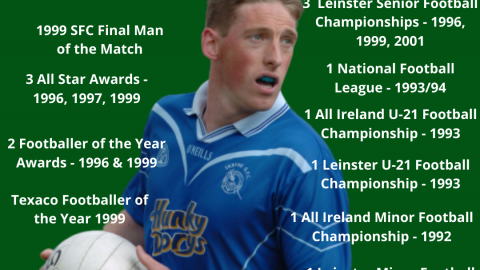 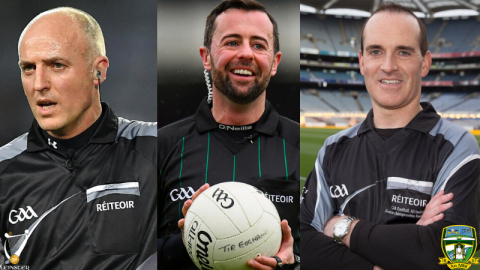