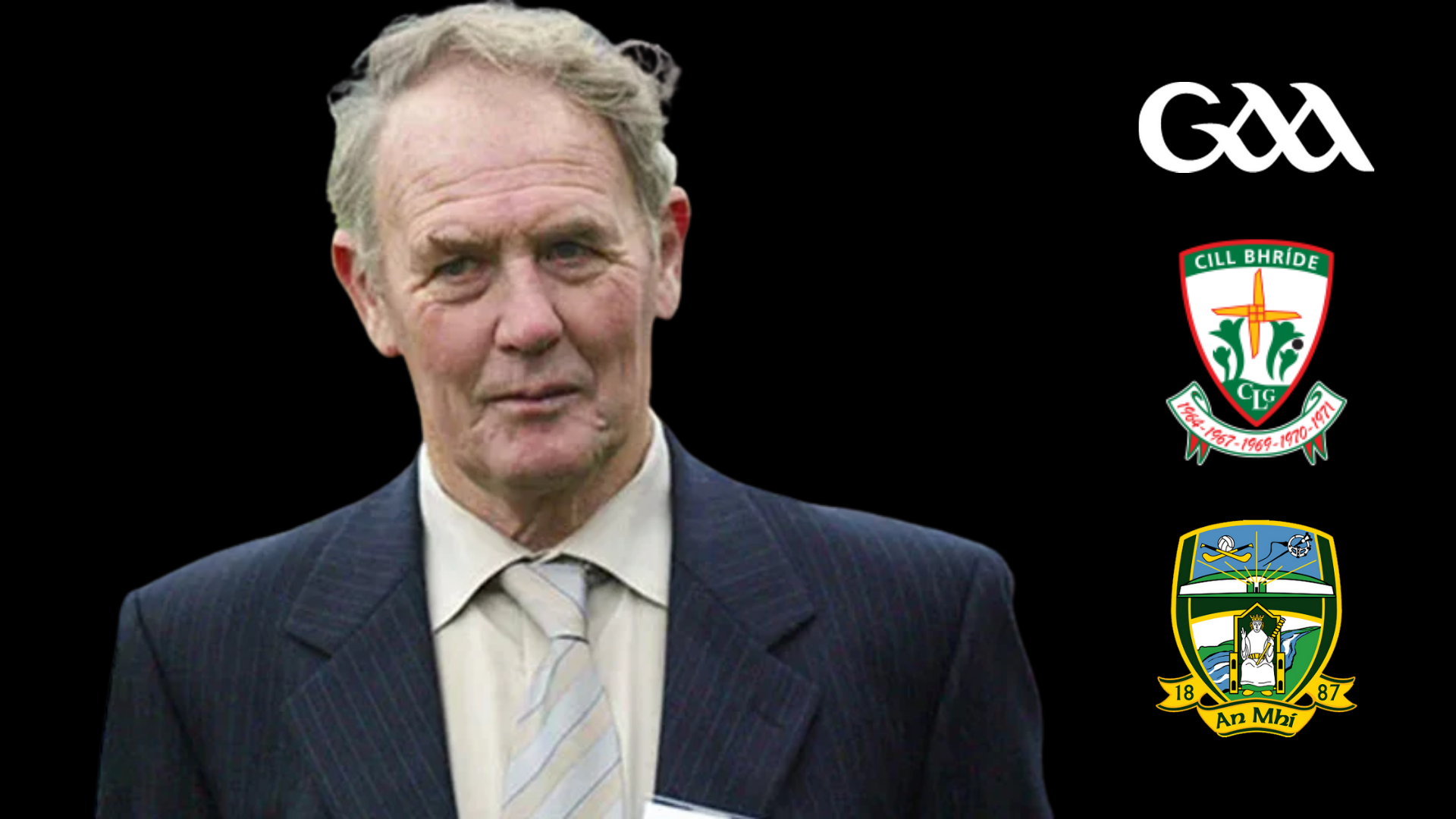 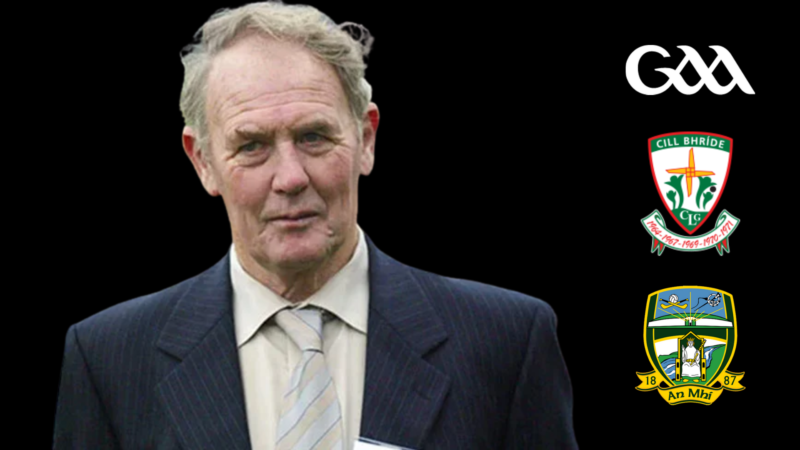 Gaels throughout Meath have been greatly saddened by the news of the passing of Kilbride’s Martin Quinn.

Martin was an outstanding full-back at both club and county level and his contribution to Kilbride’s amazing rise from struggling Junior status to become the kingpins of Meath club football in the space of 5 years was immense.
Kilbride won the Junior Championship in 1960, Intermediate in 1962 and became Senior champions for the first time in 1964. They added a 2nd title in 1967 and then completed a 3-in-a-row in 1969, ’70 and ’71.
Throughout those campaigns, Martin was a rock-solid full-back who commanded his area with great authority, helped by a sharp sense of anticipation and tremendous ability under the high ball.
He became a regular on the Meath senior team in the early 1960s and was one of the key figures on the team that won the Leinster Championship in 1964, beating All-Ireland champions Dublin in the provincial final. He was named as the Irish Independent’s ‘Sports Star of the Week’ for his display against Kildare in the semi-final. His younger brother Jack was at centre-field in 1964 while the late Gerry also enjoyed a fine career at county and club level. Another brother Jimmy was also a member of the successful Kilbride team of the 1960s.
Martin missed out on Meath’s Leinster Championship success in 1966 because of suspension but was introduced as a late substitute in the All-Ireland final against Galway.
His suspension arose from the controversial 1965 County final against Skryne. Martin disputed the referee’s decision to award a free against him and subsequently refused to leave the pitch when dismissed. The match was abandoned and Skryne were awarded the championship.
Martin was a member of the panel when Meath won the Sam Maguire Cup in 1967 and was one of 6 Kilbride players to make the historic trip to Australia in the Spring of 1968.
Martin’s funeral Mass will take place in Kilbride on Wednesday morning at 11.00.
Coiste na Mí extends its sincere sympathy to Martin’s wife Joan and the Quinn family. 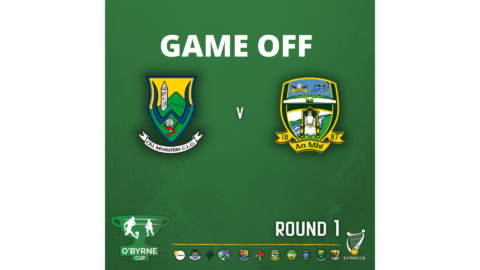 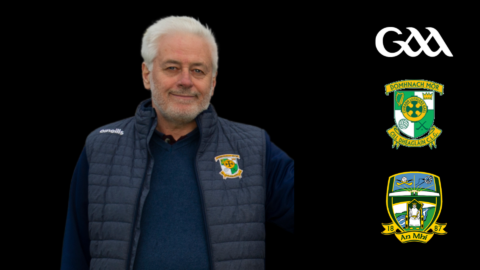 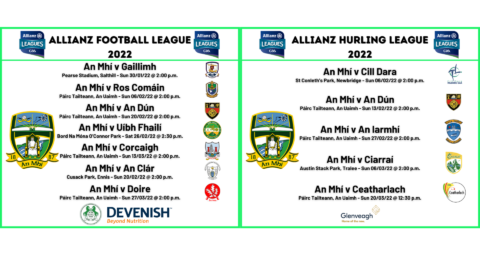 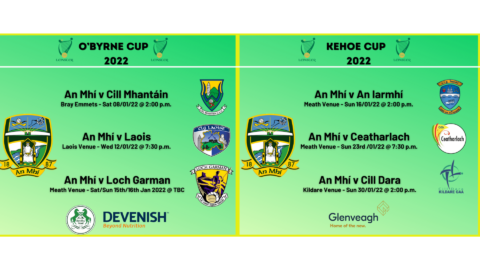 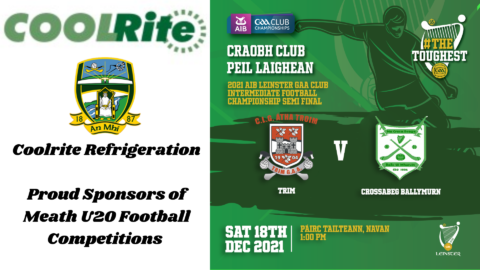 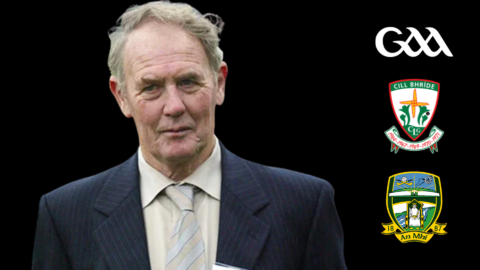