Thanks – Colm O’Rourke Jersey Auction – Do it for Dan

Thanks – Colm O’Rourke Jersey Auction – Do it for Dan 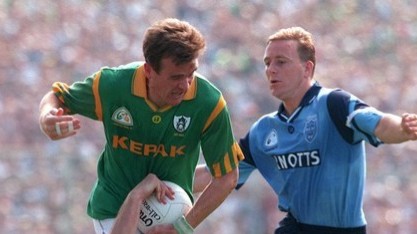 Thank you all who donated to the Do It For Dan Trust!

This auction has raised €1,062.92. The winner of the jersey is Eileen Fulton.

Meath GAA are doing it for Dan!

Building on the massive effort by our clubs, our county players are joining the efforts.

Our first fundraiser is a great one. Colm O’Rourke is auctioning one of his jerseys from his championship playing days.

Colm has some great days in green and now he wants to assist the Do it for Dan campaign.

Please see this video for information about the challenge:

The jersey is the authentic one worn by Colm in the 1995 Leinster Championship. The famous Kepak logo is on the front and number 13 on the back.

Colm now nominates Martin O’Connell, the Millennium Man, from the Team of the Century to provide the next jersey.

To get involved in the auction:

Reminder all funds go directly to the Do it for Dan campaign so donate anything you can.

During a 20-year senior inter-county career, Colm O’Rourke was a regular member of the starting fifteen on the Meath football team. The Skyrne clubman won back-to-back All-Ireland titles in 1987 and 1988 and was named Footballer of the Year in 1991.

A three-time All-Star in 1983, 1988 and 1991, Colm also won five Leinster championships and three National Leagues. He made 59 championship appearances for the Royal County, scoring 16 goals and 105 points. With his club, Skyrne, Colm has won two Meath senior championships in 1992 and 1993. As a student at UCD, he won a Sigerson Cup medal in 1979. 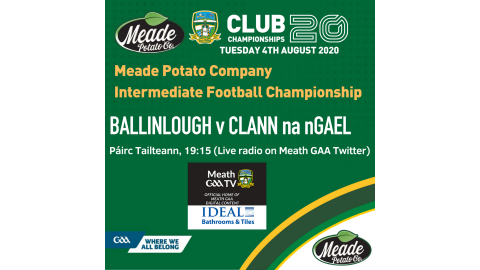 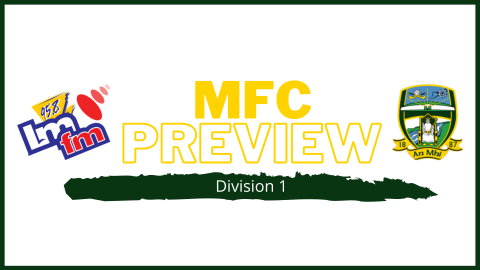 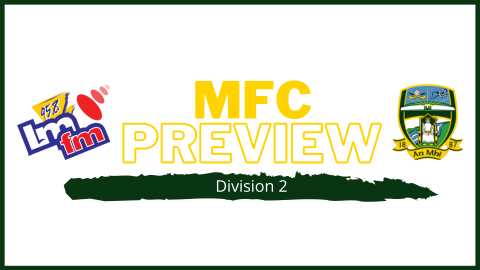 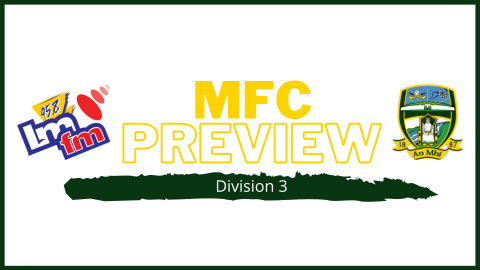 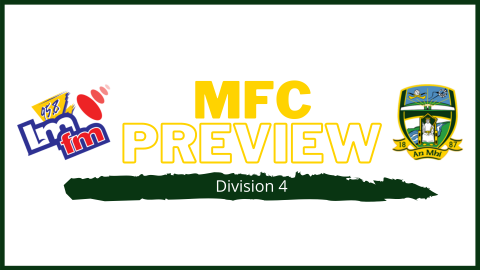 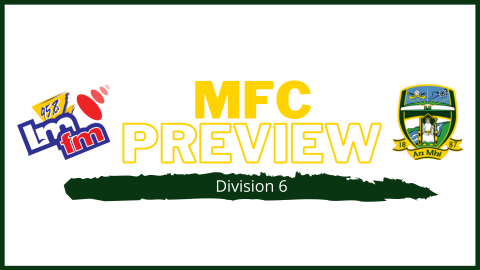