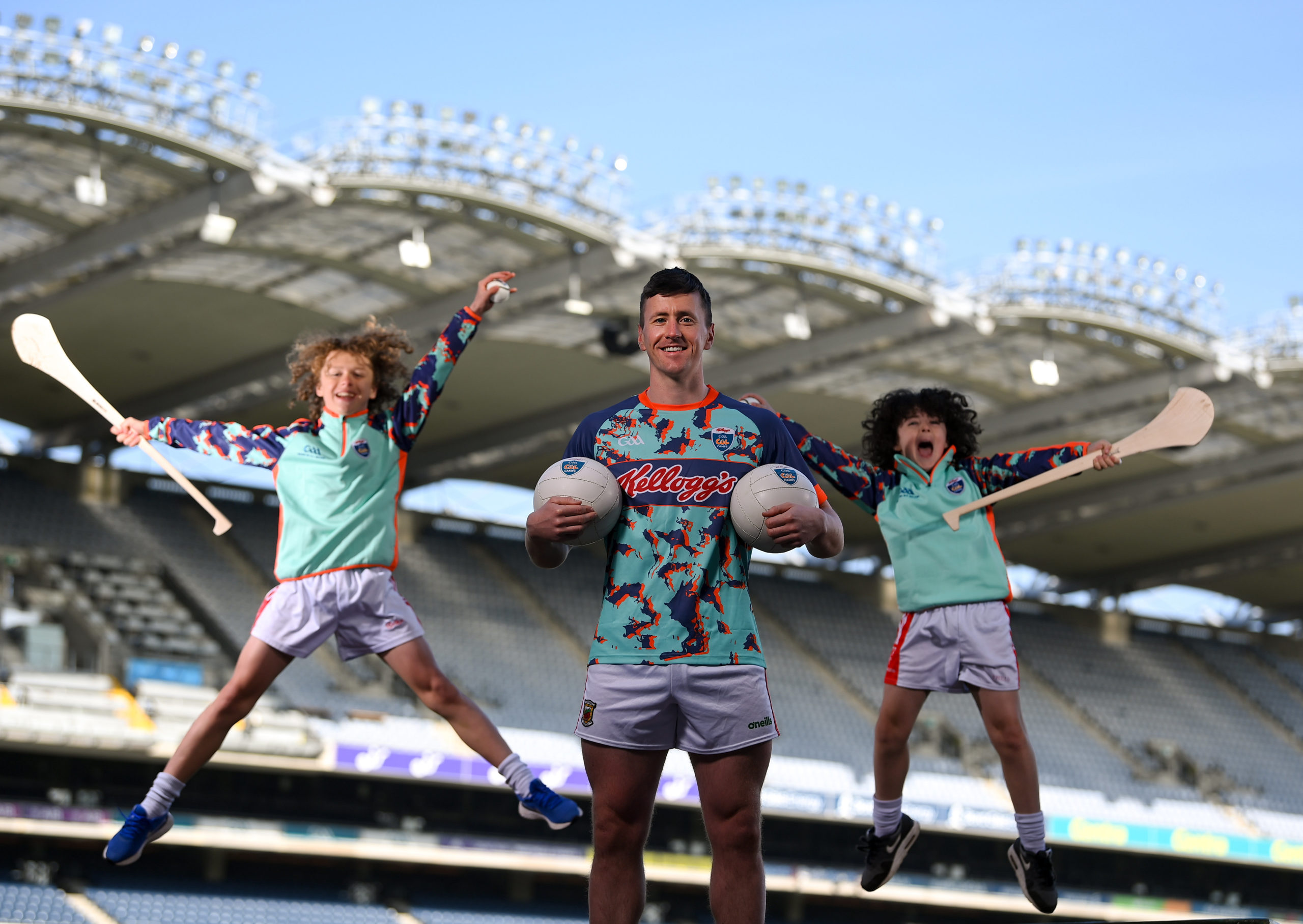 Kellogg launches nationwide competition with prizes worth €40,000 up for grabs for your local GAA club

Monday, 17th May 2021: All GAA clubs across the county are in with a chance of winning incredible prizes as part of Kellogg’s sponsorship of the Kellogg’s GAA Cúl Camps. Kellogg, now in its tenth year sponsoring the Kellogg’s GAA Cúl Camps, has launched the nationwide on-pack promotion for all GAA clubs to be in with a chance to win prizes worth €40,000 – a game-changing amount for any GAA club.

At a time when fundraising has proved challenging, this competition provides GAA clubs with an incredible opportunity to claim great prizes through a simple mechanic. In order to nominate your club, all that is required is to pick up a promotional box of Kellogg’s Corn Flakes, Rice Krispies or Bran Flakes. Using the unique on-pack code, log on to kelloggsculcamps.gaa.ie/competition and nominate the club of choice. All nominations will be entered into a final draw to win one of three cash prizes – €25,000, €10,000 or €5,000.

Last year saw Skryne GFC of Meath, Wicklow’s Rathnew GAA club and Newmarket on Fergus GAA club in County Clare win the prizes. Celebrating the news, last year’s winners acknowledged how important the funds were to the local club particularly in terms of maintaining activities for the children and the wider community. They also extended a big thanks to club members and local families for entering their clubs into the competition.

Starting on 28th June and running up to 27th August, the 2021 Kellogg’s GAA Cúl Camps will run in line with government guidelines and subject to the advice of the relevant authorities. The number of camps and capacity at this year’s camps will increase as we get closer to the summer months with some already on sale, so parents are reminded to book early to avoid disappointment as demand is expected to be higher than ever.

Sarah Ferguson, Kellogg Ireland General Manager said “Kellogg is very proud to be involved in a partnership which involves children the length and breadth of the country, each of whom will get the chance to meet up with their friends and enjoy themselves in a healthy and safe outdoor environment. This is the tenth year of our sponsorship and we are thrilled to watch the Kellogg’s GAA Cúl Camps to continue to go from strength to strength and it was particularly pleasing to see how well it worked last year during a difficult year. We are also very proud of supporting the grassroots of the GAA and are delighted to once again announce the competition for clubs nationwide.”

GAA Cúl Camps co-ordinator Charlie Harrison added “It’s time to make Summer plans! Keeping in line with Government guidelines we are thankfully in a position to deliver the camps during the months of July and August 2021 to children living in all 32 counties. Naturally, after the year we’ve all had to endure, the idea of finally getting out of the house, being active and seeing other children sounds hugely appealing. We are mindful of the reality that Covid 19 will still be with us however, and we will be very much guided by the government and relevant authorities to ensure all reasonable safety measures and protocols are adhered to in the rollout of our camps. 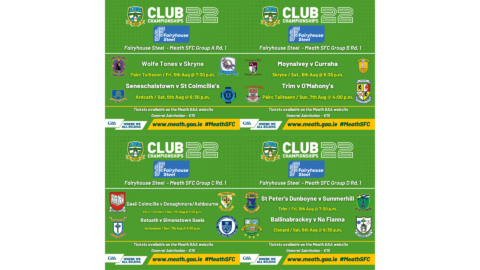 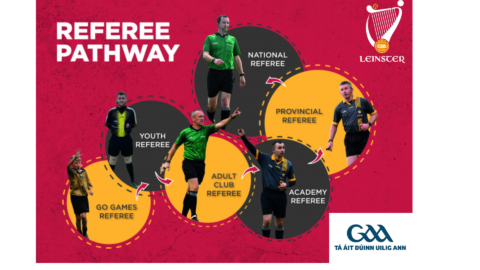 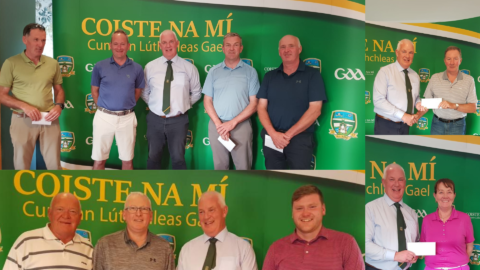 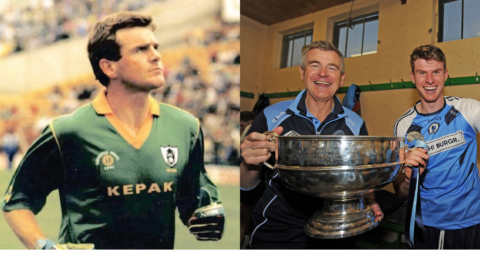 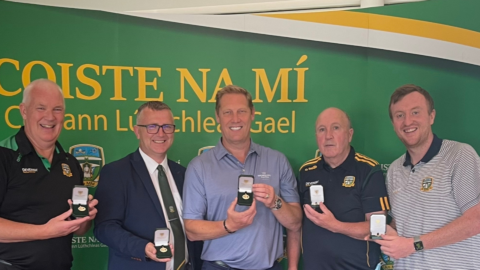