Meath produced an impressive display against Down at Croke Park to secure their second Christy Ring Cup crown in the space of four seasons.

Jack Regan and Adam Gannon were two of the Royals’ best performers on the day – amassing a combined haul of the 2-12 for the victors, who now move forward to the Joe McDonagh Cup for 2020.

Barry Slevin, Regan, Gannon and Damien Healy all found the target during the early exchanges to give Nick Fitzgerald’s outfit a powerful platform and this was supplemented by a superb Gannon goal on 13 minutes.

Regan bolstered his own tally with a ’65’, before Danny Toner finally opened the Ulster men’s account at the beginning of the second-quarter. While Meath subsequently stretched 10 points in front through Slevin, Regan and wing-back Shane Brennan, the Mournesiders announced their arrival with a stunning end to the opening period.

Five points without reply courtesy of Toner, Marc Fisher, Paul Sheehan (two) and Oisin McManus provided initial signs of encouragement and they sensationally wiped out their deficit with goals from Sheehan (penalty) and Daithi Sands.

Despite receiving these hammer blows, there was enough time for Meath to regain the lead (1-12 to 2-8) in time for the interval – Regan posting his fifth point of the half.

The introduction of Nicholas Potterton sparked fresh life into the Royals’ challenge and he rattled the Down net on the restart to reinforce their authority on the proceedings. 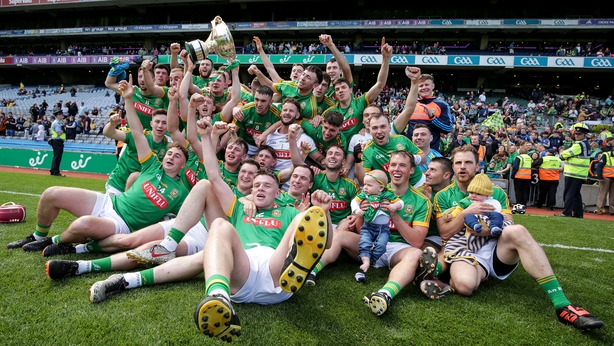 Gannon continued to cause havoc inside the Down full-back line and he claimed his second goal of the contest in the 45th-minute. Having let a sizeable opening period advantage slip from the grasp, Meath knew they couldn’t afford to rest on their laurels.

Down did respond with unanswered points by Sheehan (two) and Eoghan Sands, only for Potterton, Alan Douglas and Regan (two) to do likewise at the opposite end. This left Ronan Sheehan’s side with too much ground to cover and the 69th-minute dismissal of Fisher served to compound their woes.

Matching Potterton’s efforts at the beginning of the half, another Meath substitute – Callum O’Sullivan – snatched a stoppage-time goal to cap off a memorable day for Meath.

The Royals were comfortable 2-16 to 1-13 winners over holders Kildare in Newbridge, with Jack Regan hitting 0-16.

In Ruislip, Roscommon eventually came good to see off London 1-25 to 2-12, with Conor Mulry’s late goal giving them some breathing space.

Gavin McGowan in action against London in Rd.1 of the Christy Ring Cup

This error message is only visible to WordPress admins


Error: API requests are being delayed for this account. New posts will not be retrieved.

Make sure this account has posts available on instagram.com.

Meath GAA @MeathGAA
Friday, January 24th, 2020 at 7:30am
Shane Brennan is back for another years service in the Green & Gold jersey of the Meath Hurlers , a totally committed player at all times. https://t.co/hrIOEbTHJD
View on Twitter 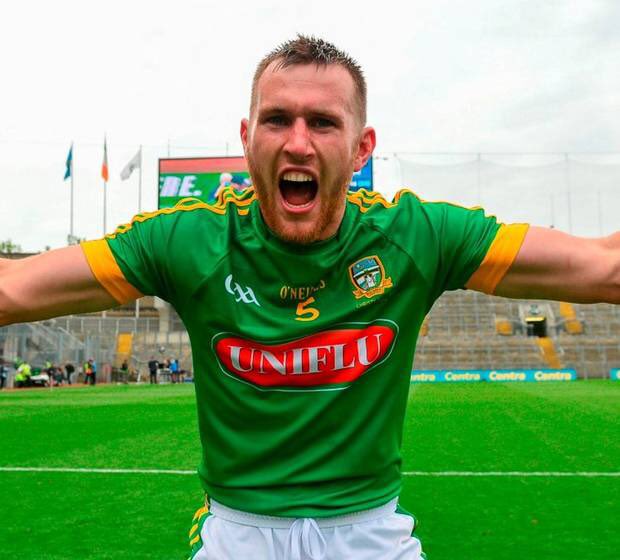 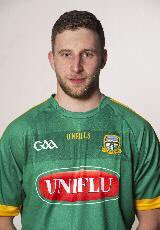 Meath GAA @MeathGAA
Thursday, January 23rd, 2020 at 3:51pm
Charlie Ennis and Brian Dowling two young Hurlers that will be trying hard to break into the Meath Hurling squad in 2020 https://t.co/eSaoF7sbdX
View on Twitter 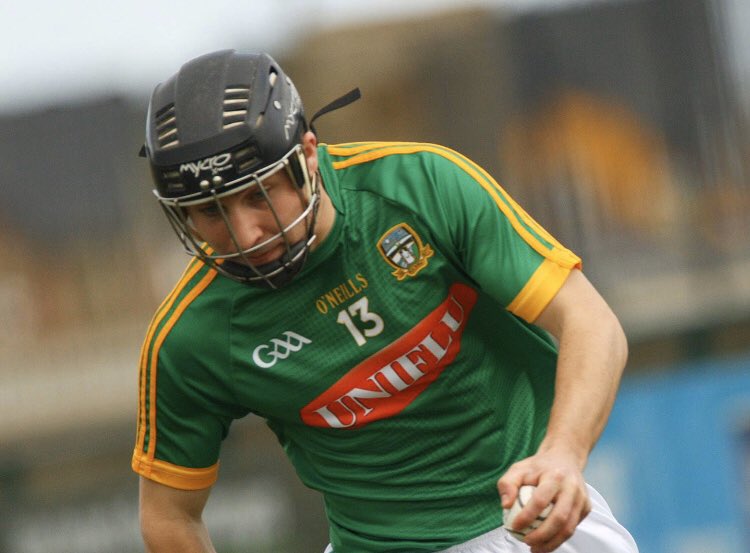 Meath GAA @MeathGAA
Thursday, January 23rd, 2020 at 2:43pm
Michael Burke is back with the Meath hurling squad for the first time since the NHL in 2017. Burkie will be a huge addition to the squad in 2020. https://t.co/utpvwCAkHy
View on Twitter 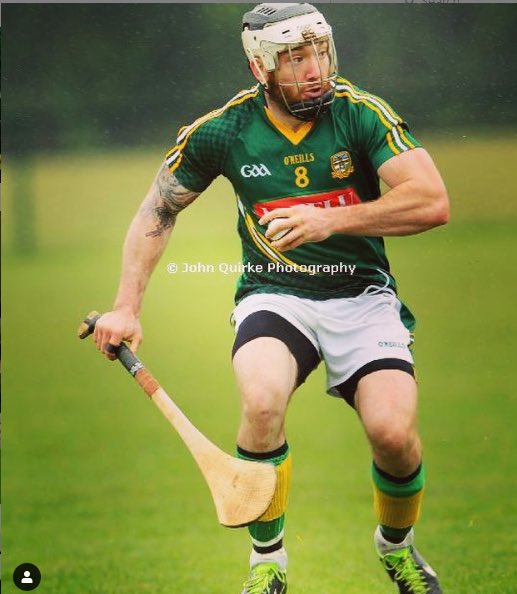 Meath GAA @MeathGAA
Thursday, January 23rd, 2020 at 7:09am
Conor McGill is heading into his 6th Allianz Football League campaign this weekend as he looks to keep up his ever present record in the full back line. @RatoathGAA #MeathGAA #AnMhíAbú https://t.co/iyD6LnHNiG
View on Twitter 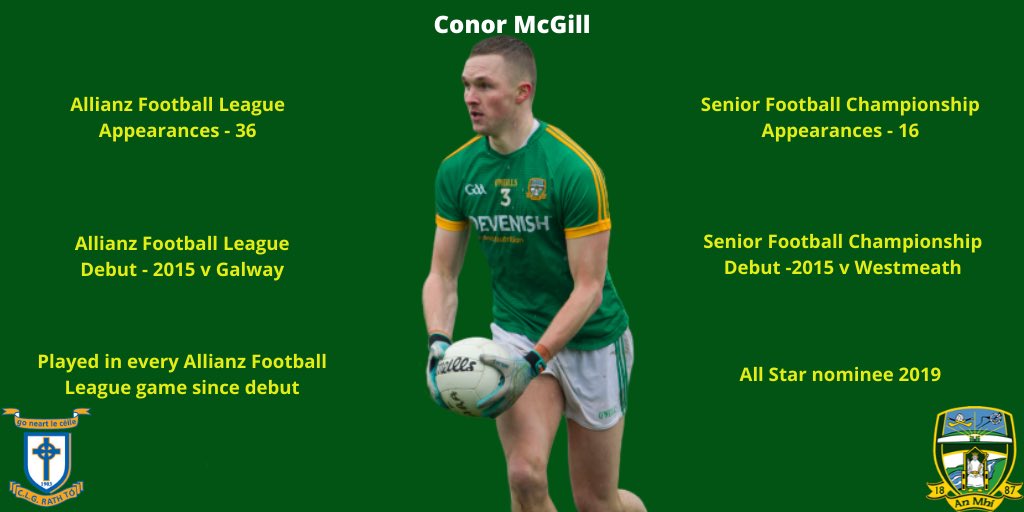