Club History
In the 1880’s Ratoath Hurling Club was founded by 2 local men, John Caul and Bill Duffy. Duffy utilised his racing colours, (which were green with a yellow, over the shoulder sash), as the first strip used by the club. In 1912 Ratoath won the Senior Hurling League title, the first recorded honour for the Club, and a Junior Hurling Championship followed in 1929 at the expense of Kildalkey.

The Club colours changed sometime during the early twenties and Ratoath began to wear a blue jersey, which had a laced neck front and white collar. It is believed thatcher the Club retained these colours up to the early fifties when a group of clubmen who had attended the 1949 All Ireland final involving Tipperary were impressed with the blue and yellow jerseys that they adopted them and are still used by the club to this day
Early Club Grounds:
In the early years the club used lands at Fairyhouse racecourse, . Shortly afterwards they had the use of Bill Duffy’s and later Harry Everard’s lands on the Curragha Road, from the mid 1910’s up to the ‘1960’s as playing pitches. and all events of any consequence took place here.
In 1960, Ratoath contested it’s first Senior Hurling Championship Final, beaten by Trim on the day. Ratoath returned to the Final again in 1963 and faced Dunboyne in a very exciting final.. Down by 11 or more points during the second half, Ratoath battled on to emerge victorious by a score of 9-3 to 6-11 (30pts to 29). Sadly, neither Club has won a S.H.C. since. The score in itself is probably a record, which may stand for quite some time
Ratoath appeared in three other Senior Hurling Championships finals, losing to Athboy in 1967 and1968, and then the 1969 decider to Kilmessan.
Ratoath did win the Junior Hurling League in 1968, beating Killyon 4-4 to 0-4.
A barren period followed in the 1970’s but they did get to the final of the IHC only to come up short against Kilskyre and Dunshaughlin respectively in 1982 and 1983. Junior championship honours though were provided with consecutive final victories over Kilmessan and Dunboyne in the late 1980’s
Football:
Up until 1956, Ratoath were exclusively a Hurling Club and Players interested in Football, generally played with neighbouring Clubs like Curragha, Kilbride and Skryne. In 1956, a Football section with the Club was formed. it wasn’t long before football success came to Ratoath with the Meath J.F.C. ‘A’ championship won in 1961, although actually losing the championship outright to the J.F.C. ‘B’ winners, Walterstown. In 1970 Ratoath went one one better in beating Cortown (2-8 to 0-6) in the J.F.C. ‘A’ final in Navan, and then pulled off the double by beating Navan O’Mahonys the ‘B’ winners.

Subsequently at minor level Ratoath merged with St Martins (Dunshaughlin) from about 1982/83, and this amalgamation lasted some ten years. This amalgamation won the M.F.C in ’87 beating Slane in the final
In 1992 Ratoath contested the Junior A Football Championship Final against Gael Colmcille and unluckily the final was lost 2-9 to 2-6. That same team at least had the consolation of beating St. Brigids in the Div. 4 J.F.L final also in 1992 (1-9 to 0-10).
In 1997 Ratoath beat Clonard in the Under 21‘A’ Football League, score 1-10 to 0-10.
Ratoath returned to the Junior A Championship Football Final in 2003, only to be beaten by a more experienced Wolfe Tones outfit.
Ratoath were finalists again in the Junior Championship Final in 2004 but this time reclaimed the Matthew Ginnity cup with victory over Dunsany.

Ratoath ,captained by Paul Kirwan, now represented Meath in the Leinster Junior Championship. Victories over The Louth, Longford and Carlow representatives meant Ratoath were now through to the Leinster final and would face the Offaly Champions Kilclonfert and managed to beat them in front of their own supporters in Brownstown with Kirwan lifting the Leinster junior cup

In the last 3 years Ratoath has experienced unprecedented success on the football field . It was the minors who kick started this golden era with victory over Moynalvey to win the championship in 2011 and they repeated the feat the following year getting the better of Donaghmore Ashbourne on a 1-11 to 0-8 score-line.
The same club provided the opposition as the junior footballers followed suit in 2012 with final success in Pairc Tailteann on a 1-11 to 1-10 score-line. The Tailteann cup was also won last year They went on to win the division 3 league football final this year with a comfortable victory over Cortown in Pairc Tailteann .It was also in Navan that our under 21 footballers shaded an exciting final again over Donaghmore Ashbourne and so claim Ratoath’s first ever title at this grade.
As a result Ratoath has provided players for the inter county side with Eamon Wallace and Bryan McMahon being part of the Meath squad in 2013-a proud achievement given Bill Eiffe was the last Ratoath man to don the Meath colours back in the 1950’s

Ratoath GAA ladies section was revived in 1998 and has been going from strength to strength ever since. The ladies section has over 300 members with a number of teams togging out each week. The main success to date has been victory in the junior football championship in 2011 but also has had significant success at underage level.

Camogie has only been established in Ratoath since 2004 and for such a young club we have enjoyed considerable success on the playing field and have won numerous county titles in all age groups.
The main highlight in the short history of camogie in the club is the recent success of the Intermediate camogie players as they beat Kilmessan on a 1-6 to 1-4 scoreline. This accomplishment in October 2013 is all the more significant in that the club achieved senior grade for the first time since the mid 1960’s in any grade. With continued success at juvenile level and Adrienne & Lauren McCann representing Ratoath on the Meath senior squad we have a lot to be proud of and a bright future is in prospect for Ratoath camogie. 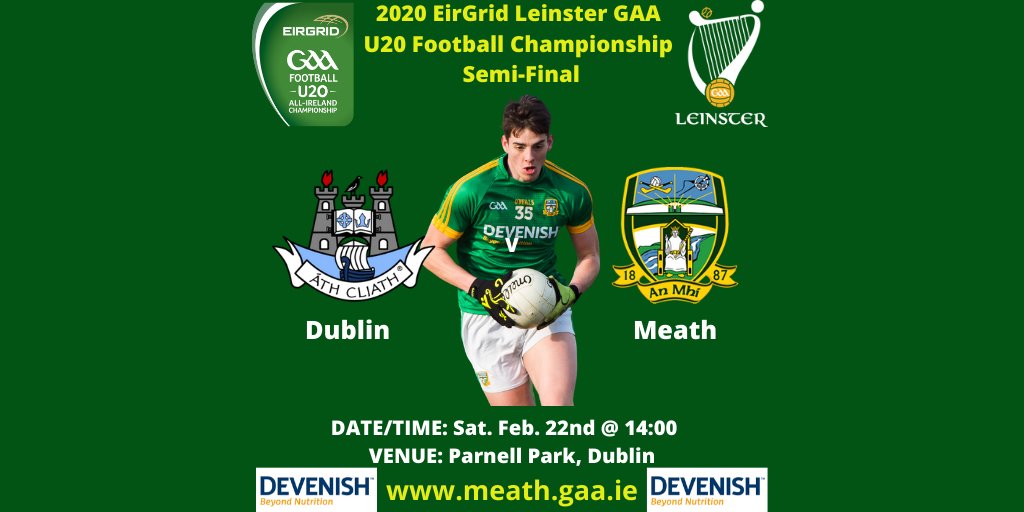 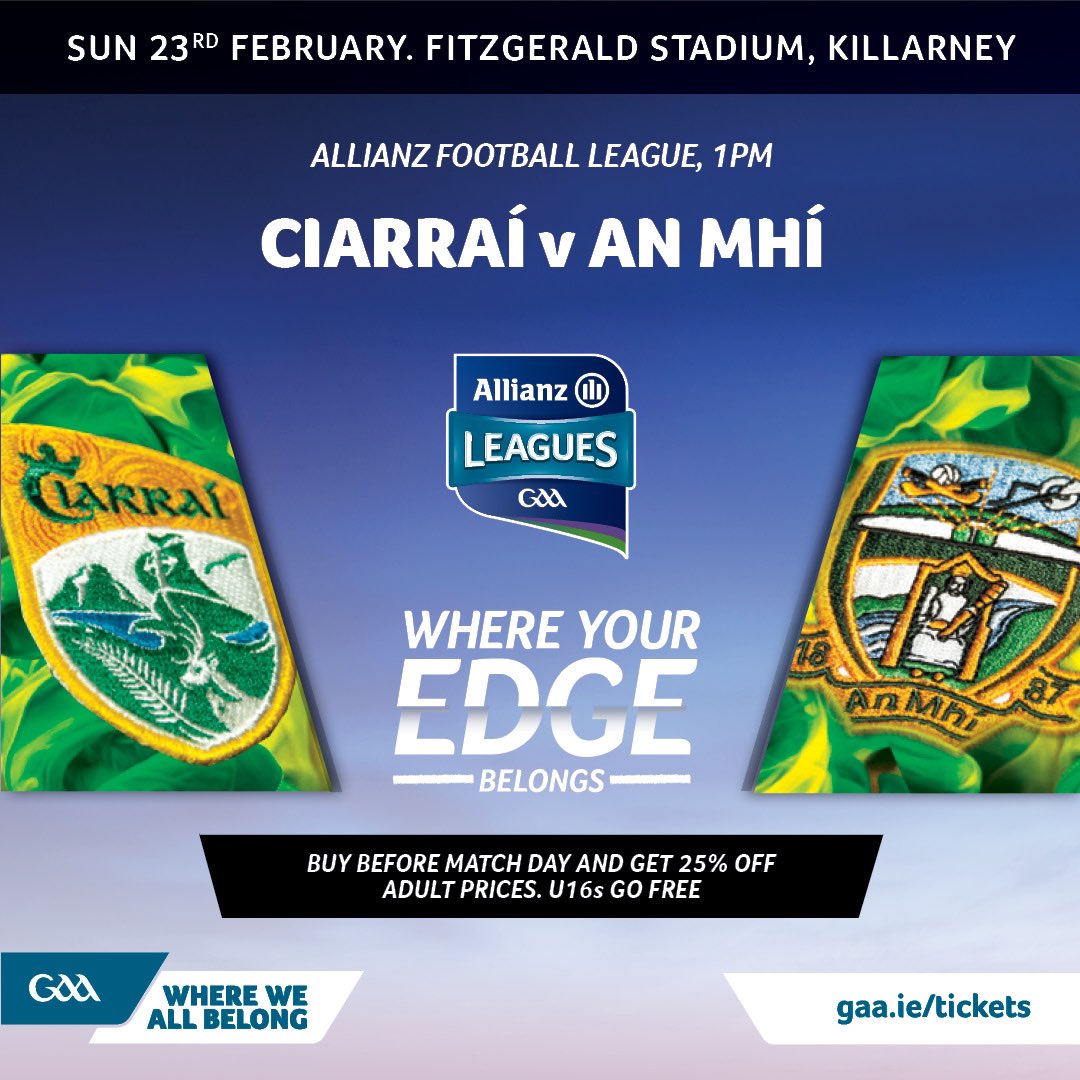 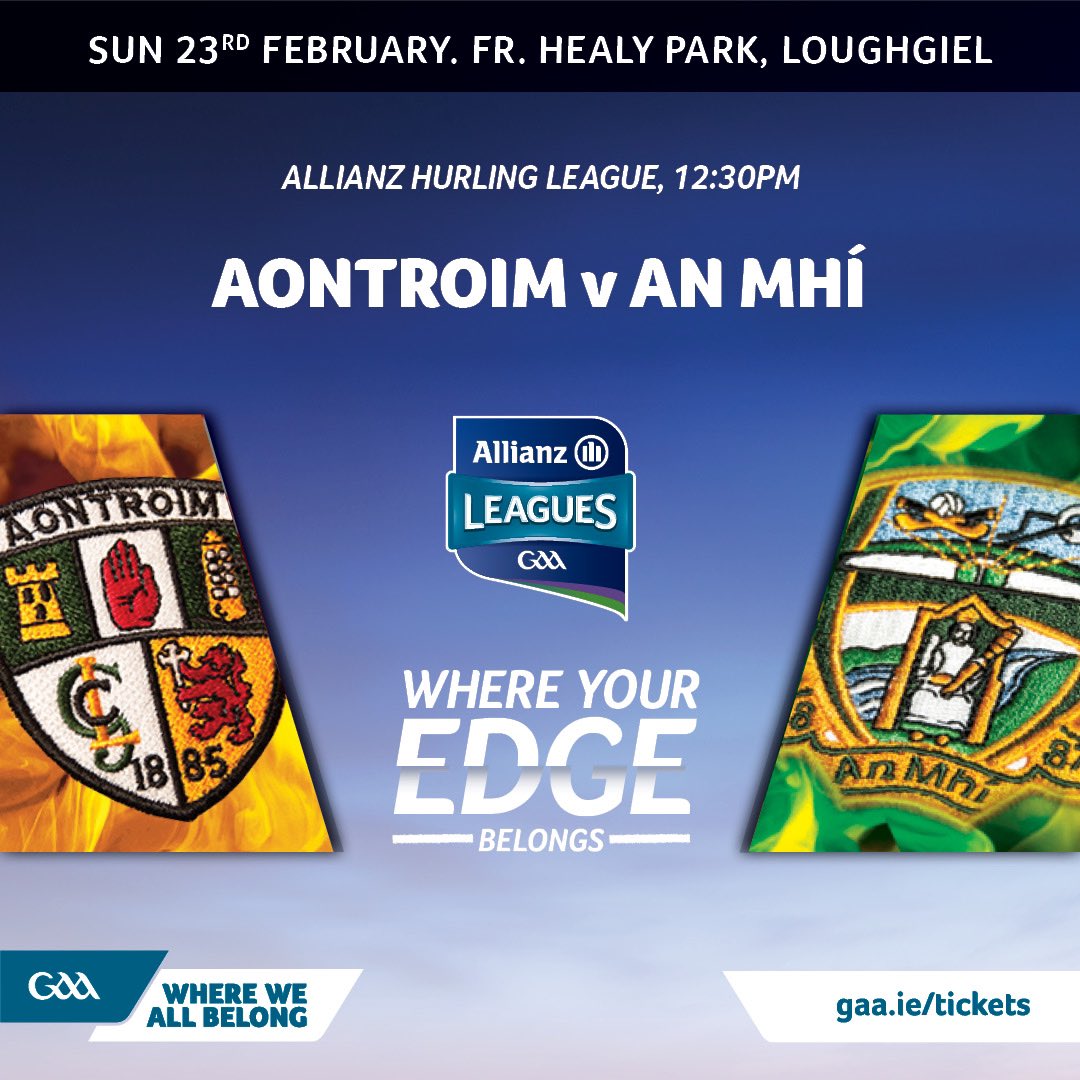